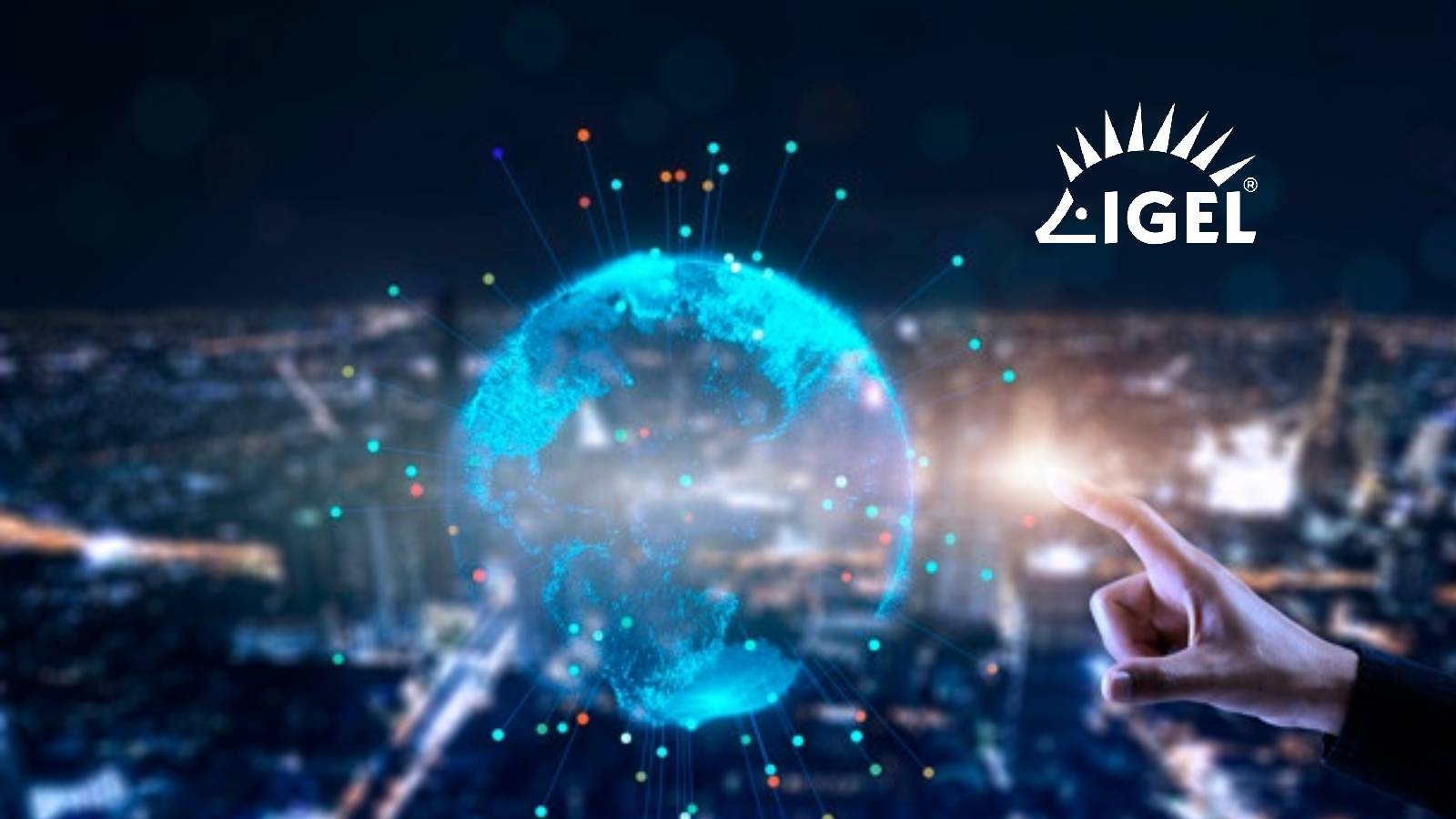 “With so many of today’s digital workers working from home, Microsoft Teams has seen a tremendous increase in users – reporting over 75 million daily active users at the end of April,” said Simon Townsend, CMO, IGEL. “Many of these users work via a Citrix VDI workspace. Now, with IGEL’s expanded optimization of Microsoft Teams, these people can receive the crystal-clear voice, audio, and webcam experience they expect via their VDI or cloud endpoint, anywhere and anytime they want to work.”

“This fuels the collaboration for a remote and distributed workforce by simply enabling IGEL Linux-based end points with access to a full Windows desktop loaded with Microsoft Teams,” said Pratik Shah, Director of Product Management, Citrix. “Supported on devices with x64 architecture platforms, like IGEL OS driven endpoints, this functionality has been highly sought after by admins. Because Microsoft Teams is optimized for Citrix Virtual Apps and Desktops, you can expect call quality to be as high as if it were running natively on the endpoint.”

The brilliant, high-fidelity performance of this combined solution is enabled in part by “offloading” much of the multimedia processing to the Linux based IGEL-OS powered endpoint within the VDI or cloud session.  Available now, IGEL OS offers this full offloading support for Microsoft Teams within Citrix VDI via Citrix Workspace App 2006.