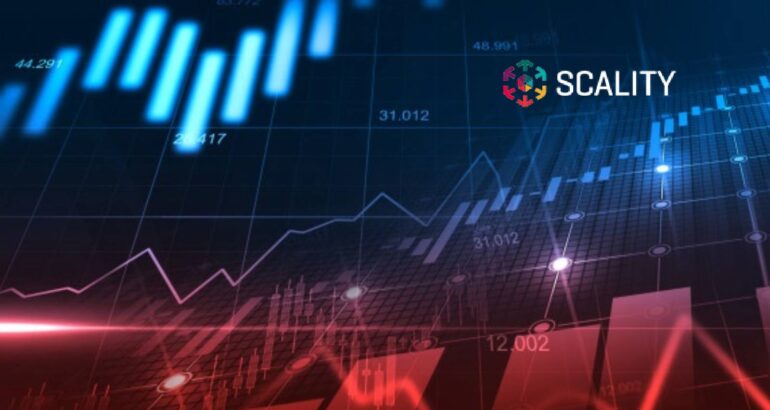 Scality announced its founder status and membership of SODA Foundation, an expanded open source community under the Linux Foundation umbrella. As a founding member, Scality joins forces with Fujitsu, IBM, Sony and others to accelerate innovation in meeting the challenges of data management across multiple clouds, edge and core environments for end users.

The range of challenges end users are facing today has resulted in an increase in data management complexity. Data is scattered across various locations, including proprietary silos, the risk of security breaches is rising by the day, and datacenters are often reliant on a heterogenous range of data management solutions; data management is more and more complex and time-consuming for CIOs and IT teams. SODA Foundation members are building a common framework to promote standardization and best practices that simplify management and unify storage pools. SODA Foundation announced yesterday that it is expanding to include both open source software and standards in order to integrate efforts across platforms and support its mission to enable data autonomy and mobility for end users.

“The launch of our open source, multi-cloud data controller Zenko marked the start of our open source journey. This new membership further consolidates our commitment to drive innovation by collaborating, creating and integrating with an international consortium of leading technology companies and end users,” said Giorgio Regni, CTO and co-founder of Scality.

Scality has published multiple projects under Apache 2.0 license, for example MetalK8s, an open source Kubernetes distribution optimized for bare-metal that simplifies on-premises deployments, and continues to innovate with Zenko and new cloud data management initiatives. In addition to SODA Foundation, Scality has been actively involved in several open source communities including CNCF, Linux Foundation, and OpenStack. Its engineers have contributed to many upstream projects and run a large OpenStack cluster using a third-party distribution.

“With data privacy and treatment at the top of every company’s priority list, the SODA Foundation serves an important role across industries,” said Mike Dolan, vice president of strategic programs at the Linux Foundation. “With new membership commitments, from vendors and end users alike, and an expanded scope to integrate software and standards, we believe this community will have an incredible impact in the coming months and years.” 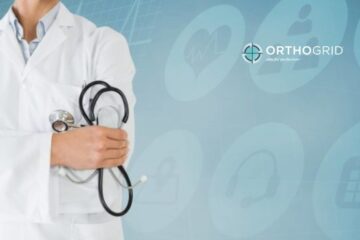 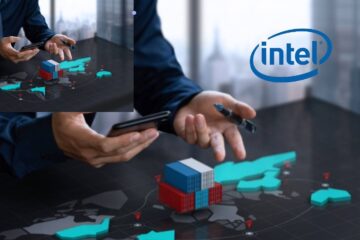