Creator-safe music platform Slip.stream has secured $7.5 million of Series A financing from investors that include Sony Music Entertainment, Third Prime, and Lightshed Ventures. In addition to the funding raise, Slip.stream has added Anthony Pisano from Gameover Talent and Faze Blaze from Faze Clan to their advisory board. Blaze and Pisano join a board which already counts key industry figures including T-Pain among its members.

The new capital accelerates Slip.stream’s mission to be the go-to platform for creators and streamers who need music for their content while creating new marketing and revenue opportunities for artists and musicians. The latest investment round adds to their previous seed funding round of $3.25 million in 2021, bringing their total raised to $10.75 million. 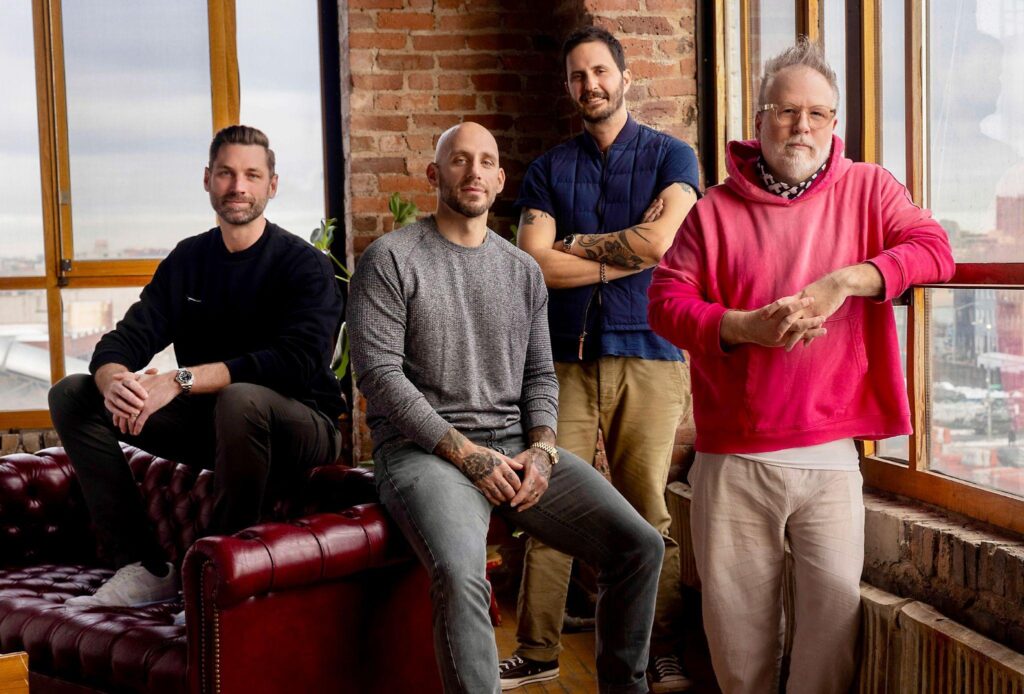 The new funding will drive the development of the platform, grow their team, add new content partnerships, and bolster their catalog repertoire of artist-driven music by opening their platform to more musicians. Additionally, Slip.stream and Sony Music will work together to explore new premium music opportunities for Sony Music artists within the Slip.stream platform.

Dan Demole, Co-CEO of Slip.stream said: “We’ve long believed that the music industry was ready to explore innovative models addressing creators and streamers’ need for quality music in their content. This funding round along with our new partners is validation of this belief. It’s a win and a step in the right direction for creators and musicians everywhere.”

Dennis Kooker, President, Global Digital Business, Sony Music Entertainment said: “We support Slip.stream’s vision of building mutually beneficial ways for recording artists and the creator community to work together that deliver new recurring revenue streams and expanded reach for artists. Their leadership team has experience in music, and understanding and respect for the needs of artists in this developing space. We look forward to partnering with them to develop innovative opportunities for great music to flourish in more use cases.”

Slip.stream has seen impressive traction in only its first year in business, attracting more than 100,000 creators to its platform, representing an audience reach of over 500 million, with the live-streaming and gaming community representing a significant portion of this audience. In the coming months, the company plans to launch a service for musicians to make their music available to Slip.stream’s creators and tap into their audiences and new revenue streams.

Slip.stream had previously announced 6x Grammy-award winning artist and producer T-Pain as an advisor on the platform and released his Pizzle Pack: Volume 3 on both the Slip.stream and Twitch library. The partnership was formalized and announced through a listening party that was produced in collaboration with the Twitch community where he has amassed over 800,000 followers on the platform and become a standout voice in the music and gaming communities.

“We are positioning ourselves at the nexus of music, gaming, and the streaming creator communities that are leading culture. A big part of our mission is to provide high quality music for these creators to integrate safely into their content, while supporting the work of artists,” adds Slip.stream CMO, Jesse Korwin.

Slip.stream’s other premium releases include “Sessions: Diana”, a League of Legends inspired instrumental album in partnership with Riot Games, the latest single from multi-platinum producer and artist Powers Pleasant “Evil Twin” (featuring Denzel Curry and Zillakami), and signature instrumental Stream Packs with the Game Over Talent crew: FaZe Blaze, Tommy Unold, and Nick Cleveland. All these releases are creator-safe and can be used by fans in their streams and videos on any digital platform.

David Carson, Slip.stream Co-CEO added: “Artists, labels, and brands are opening up to compelling new models that harness the power of the creator universe and we’ve been fortunate thus far to work with pioneers in the space like T-Pain and Riot. This funding will allow us to explore new partnerships and add more exclusive music content to further provide a great experience to our users.”