Autotalks, a world leader in V2X (Vehicle-to-Everything) communication solutions and China’s Datang, a leader in developing C-V2X communications standards and the provider of system solution of C-V2X, have successfully tested chipset-level interoperability of their respective solutions for C-V2X direct communication. The testing took place during the final week of June in Beijing. The interoperability test enabled both companies to validate their solutions and determine that they interwork properly according to 3GPP Rel. 14 standards.

Autotalks’ and Datang’s successful interoperability testing is the world’s first based on the latest CCSA (China Communications Standards Association) standard draft. The testing is viewed as a milestone and demonstrates the readiness of the standalone PC5 solutions of Autotalks and Datang. This achievement is a stepping-stone towards the expected wave of C-V2X deployments in China, since having vehicles with different chipsets communicate with one another, is a prerequisite for mass deployment of C-V2X.

“Achieving this important milestone with Datang, shortly after several successful fields tests with leading Chinese automakers, shows the maturity of our C-V2X technology towards mass deployment,” said Ram Shallom, VP Business Development and Marketing in APAC at Autotalks. “Autotalks continues to collaborate with the ecosystem in China and globally to promote all aspects of C-V2X technology including validation, interoperability, security, certification and more.”

“This achievement with Autotalks is of great significance to the development of the ICV (Intelligent Connected Vehicle) industry,” said Zhao Desheng, Vice President of Datang GOHIGH, a subcompany of Datang who is in charge of ICV business, “Datang is a recognized leader in C-V2X technology, and we believe that this milestone will enhance the C-V2X system deployment in China and all over the world. At present, Datang has established C-V2X business in several cities including ICV pilot areas and real roads; we are willing to promote ICV industry development as always with our partners.” 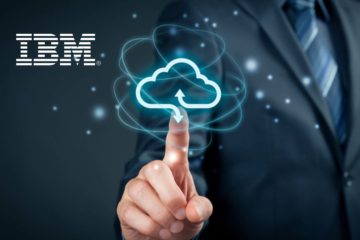 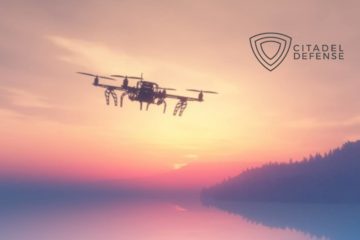 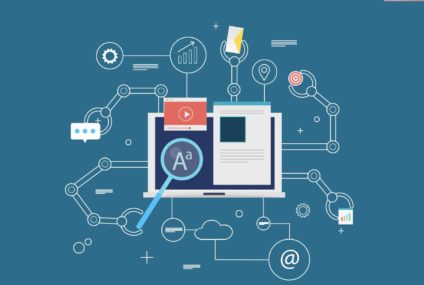 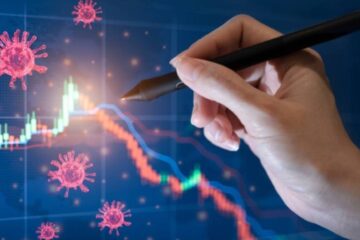