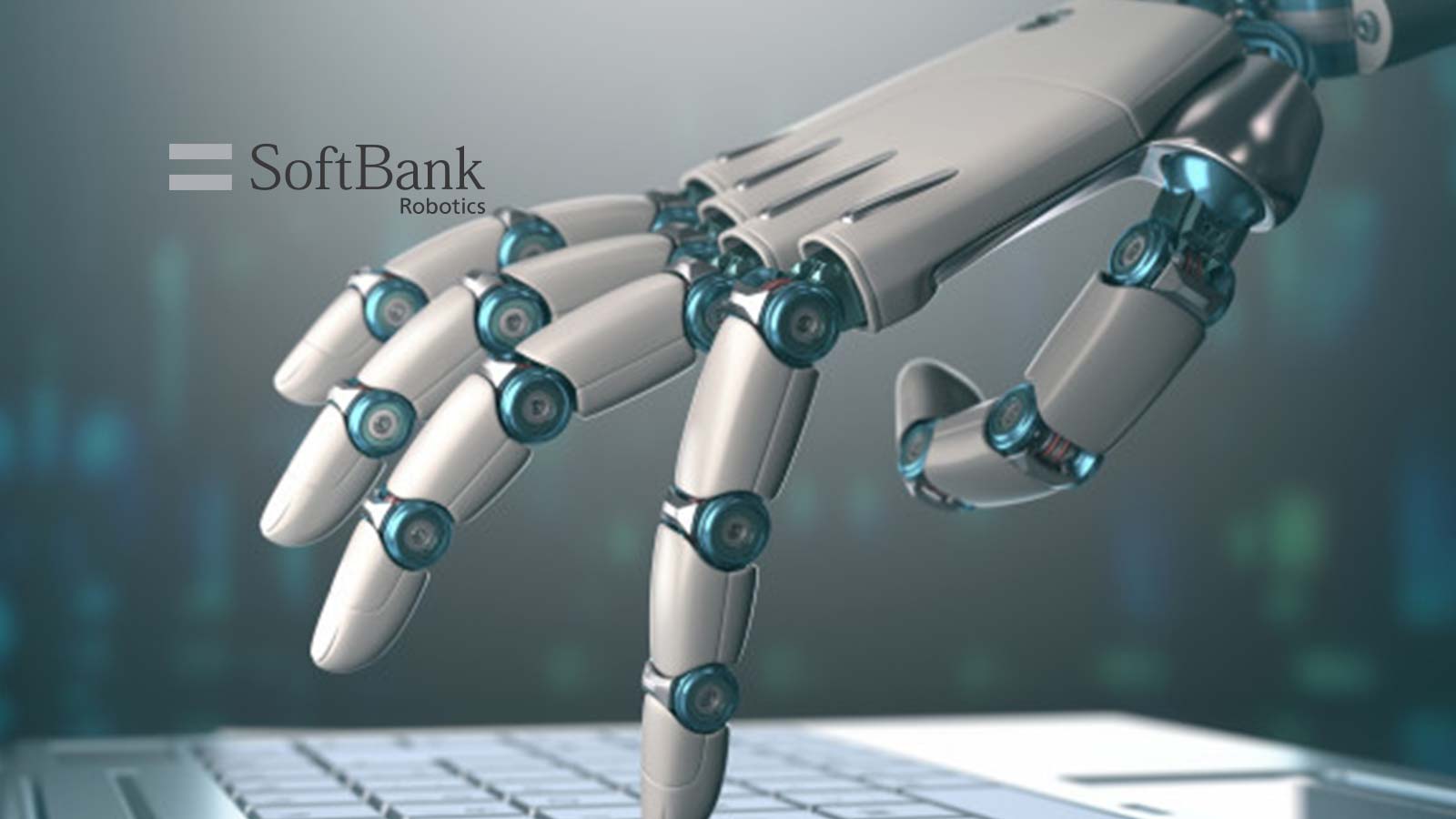 SoftBank Robotics America (SBRA) announced the launch of Tethys, an educational integrated development environment, or IDE, created to teach students how to code. The standalone visual programming software can connect to their humanoid robot, Pepper, to program full functionality of the robot in real time. SBRA’s first commercially available software tool is the latest milestone in their longstanding education initiative spanning NAO, Pepper, and their partnership with the SoftBank Group.

Tethys is designed to simplify the coding experience, bridging the gap between visual programming and full script development. Regardless of computer science background, students program Pepper using high-level boxes and wires that correlate to robot and programming actions. Programs run on either a virtual robot directly in the browser or on the physical robot, providing immediate feedback on how the program ran. In this process, students learn the principles of computer science, including problem solving, logic, and translating ideas into working programs, and have the opportunity to learn Python. Tethys is currently being used by over 1,000 students in the Boston Public Schools (BPS), Canada’s Coquitlam Schools (D43), and San Francisco Unified School (SFUSD) districts.

Tethys is named for the Titan goddess of streams. SBRA’s STREAM Education program, representing Science, Technology, Robotics, Engineering, Art, and Mathematics, celebrates the breadth of careers and perspectives that today’s technology requires. From designers and linguists to engineers and developers, Tethys helps inspire these career paths, and make technical fields less daunting to all. With the STREAM program, Pepper, and Tethys, SBRA aims to empower future generations to pursue careers needed in an automated future.

“SoftBank Robotics works to augment the workforce through automation, and with Tethys, we’re continuing our work to make STREAM careers approachable and accessible to all students,” said SBRA’s Kass Dawson, Head of STREAM Education. “With financial support through SoftBank Group’s Pepper donations and our STREAM social responsibility program partners, that accessibility is exponentially amplified for underserved students.”

In December 2018, SoftBank Group Corp. announced the donation of over 100 Pepper robots to the SFUSD and BPS curriculums as part of the Pepper Social Contribution Program. Now, Tethys is available on all deployed robots. With the debut of Tethys, the SoftBank Group is donating Peppers to match donations of software licenses through SBRA’s STREAM social responsibility program, which opens to new partners today. At launch, the combined value of donated Pepper robots and Tethys software licenses at Boston, San Francisco, and Vancouver-area schools totaled over $2.1 million.

At BPS, D43, and SFUSD, SBRA’s Tethys pilot partners, Pepper and Tethys are already integrated into twenty-one schools and numerous classes, clubs, and events. “As my students progress through high school with Tethys, my vision is to connect the learning from different switch boxes, lists, Python, and other programming features in the software to real world applications,” said Howard Horner, Programming and Web Design Teacher at The English High School. “My seniors who have been using Pepper for two years already see the next steps and opportunities in college and in work, and with Tethys I want to continue to expand that engagement and access for more students across the school.”

SBRA partnered with Finger Food Advanced Technology Group (Finger Food ATG), a Vancouver-based software company, to develop Tethys. Education is a cornerstone of Finger Food’s commitment to their local community and technology development professions at large, as are Sport, Environment, and Equality.

“Partnering with SoftBank Robotics to create a program that empowers students, many of whom have no history of coding, to explore and expand upon their technological skill set is incredibly fulfilling, especially as a company full of designers and developers,” said Ryan Peterson, Chief Executive Officer of Finger Food ATG. “While STREAM tools are becoming increasingly available to educators, Tethys stands alone by leveraging the power of a robotics ambassador like Pepper. Whether in a virtual or live setting, Pepper and Tethys create greater engagement in STREAM activities and inspire more students to explore technical careers.”

AutoRABIT Raises $12.5 Million Series a From Full in Partners to Accelerate Growth in Salesforce DevOps Space