DeepRoute, an international self-driving vehicle startup, announced it has raised $50 million in its pre-Series A funding round to expand the global presence of the company’s autonomous driving solutions. The financing round was led by Fosun RZ Capital, the Beijing-based venture capital arm of Chinese conglomerate Fosun International.

Shanghai-based GoldenSand Capital, Yunqi Partners, and Ventech China, as well as Shenzhen-based Green Pine Capital Partners also contributed to the pre-Series A funding. The funds will enable DeepRoute to accelerate the research and development of autonomous technologies for passenger vehicles.

“Our team is very excited about the most recent round of funding we have received and how these funds will help further the advancement of autonomous vehicles on our roads,” stated Shuang Gao, Chief Operating Officer of DeepRoute. “Our ongoing research and development of industry technologies will continue to prioritize the safety and security of the public as we strive to bring full vehicle autonomy worldwide.”

With research centers in Shenzhen, Beijing and Silicon Valley, DeepRoute specializes in Level 4 autonomous driving solutions. The growing startup is dedicated to designing comprehensive self-driving technologies including sensors, high-definition mapping and positioning, and machine-learning, in addition to products like hardware systems, infrastructure, and simulators that perform with precision accuracy.

DeepRoute is growing rapidly and worked alongside some of the world’s leading Original Equipment Manufacturers (OEMs) to provide Full-stack Self-Driving System and with automobile manufacturers to offer self-driving operation fleet. DeepRoute will support vehicle platooning technology to leading OEMs, and also provide self-driving robo-taxi service during an international sporting event. 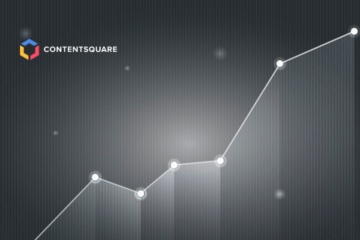 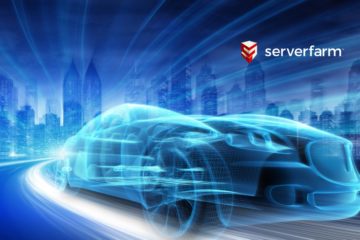