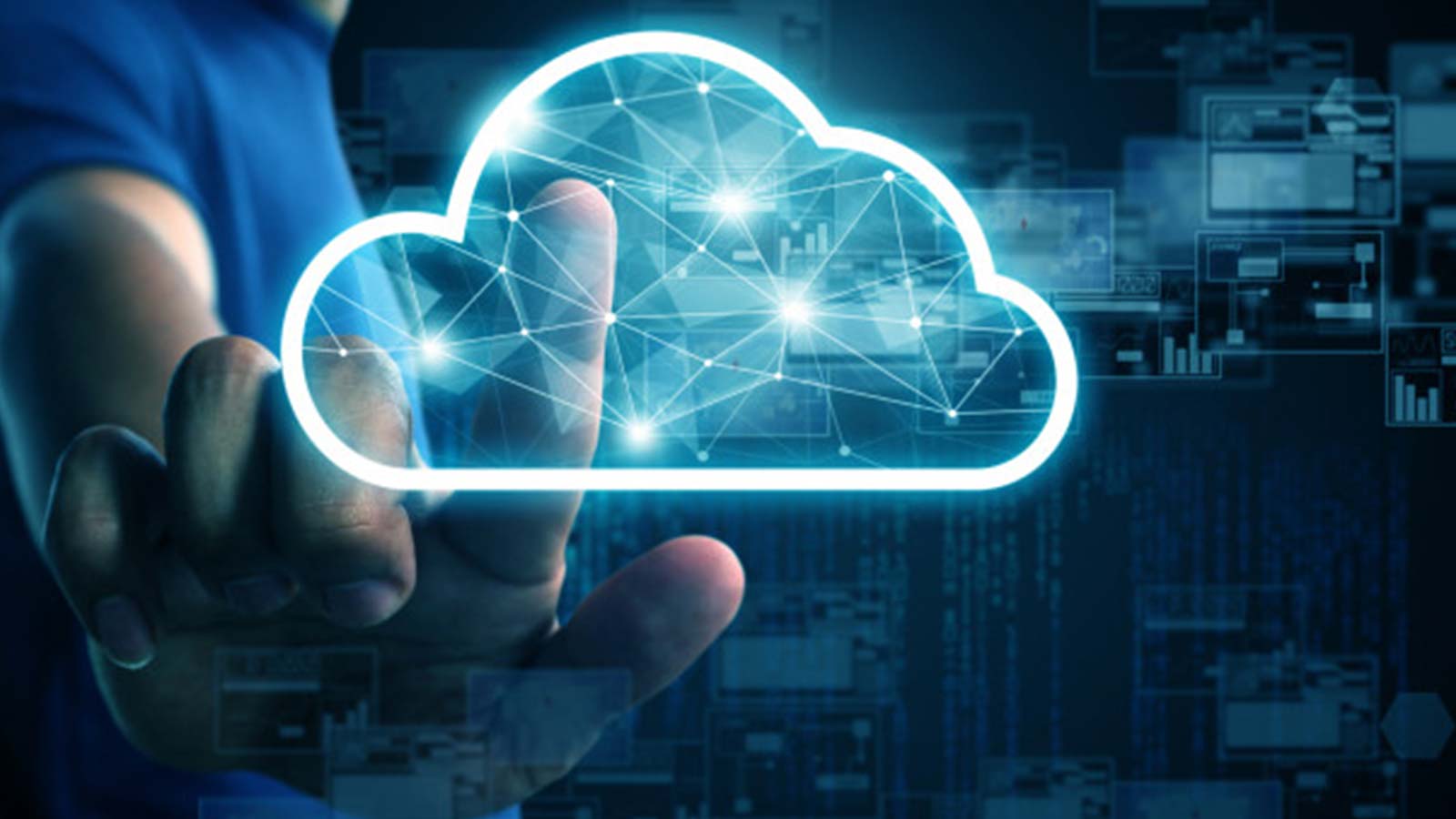 New data from Synergy Research Group shows that Q4 spend on cloud infrastructure services increased by $2.8 billion over the previous quarter, which is by far the biggest quarterly increment the market has seen. At 37% the year-on-year growth rate is slowly trending down, but this is due to the massive scale of the market which forces growth rates to moderate. Meanwhile Amazon growth continued to closely mirror overall market growth so it maintained its 33% share of the worldwide market. Second ranked Microsoft again grew fast than the market and its market share has increased by almost three percentage points in the last four quarters, reaching 18%. Behind these two market leaders, Google, Alibaba and Tencent are substantially outpacing overall market growth and are gaining market share. All three saw revenues increase by 50% or more year on year. Four other cloud providers have substantial market share but are somewhat niche players and typically have lower growth rates – IBM, Salesforce, Oracle and Rackspace. There is than a long tail of cloud providers with a small market share.

Recommended AI News: How To Make Your Chatbot Successful In The ECommerce Market

With most of the major cloud providers having now released their earnings data for Q4, Synergy estimates that quarterly cloud infrastructure service revenues (including IaaS, PaaS and hosted private cloud services) were well over $27 billion, with full-year 2019 revenues reaching over $96 billion. Public IaaS and PaaS services account for the bulk of the market and those grew by 38% in Q4. In public cloud the dominance of the top five providers is even more pronounced, as they control over three quarters of the market. Geographically, the cloud market continues to grow strongly in all regions of the world.

“The year ended with a bang as Amazon and Microsoft both posted big sequential gains in cloud revenues,” said John Dinsdale, a Chief Analyst at Synergy Research Group. “Thanks to these two market leaders and strong growth from some other cloud providers, the 2019 market was over twice the size of the 2017 market. Given secular trends in the market we will continue to see strong growth. We will also see a continuing battle for market position between the global giants and smaller cloud providers that have a more focused geographic or service footprint.”