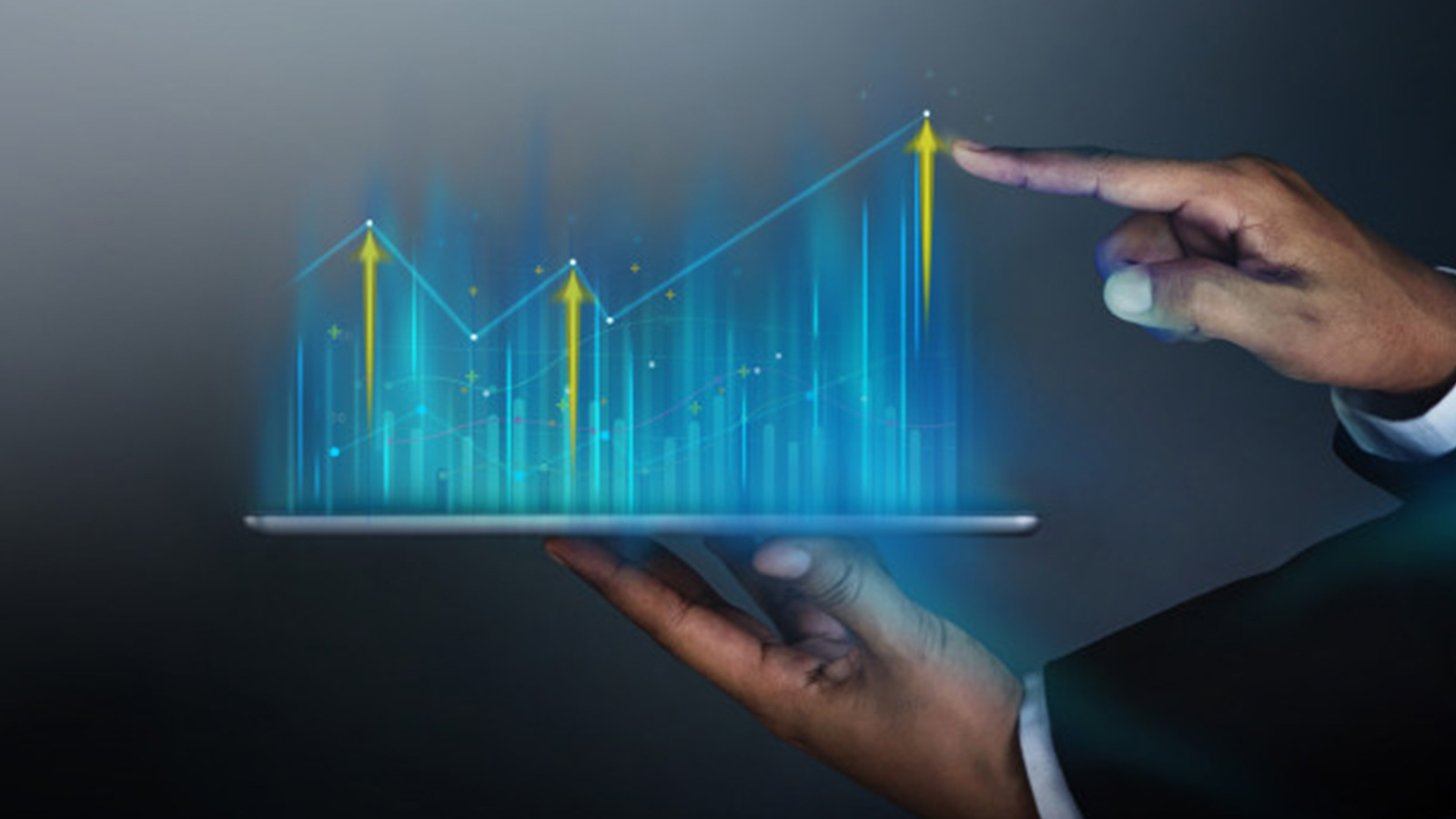 Less than 40% of respondents in Sikich’s 2020 Manufacturing and Distribution Report said they perform important data breach prevention activities, such as penetration testing, phishing exercises on employees and assessments of vendors’ data security efforts. However, manufacturers and distributors remain vulnerable to breaches. Nearly half of respondents said their companies experienced cyberattacks during the past 12 months.

“Cybersecurity is an essential part of a company’s operations, but too few manufacturers and distributors take the necessary precautions to protect sensitive data,” said Brad Lutgen, partner-in-charge of Sikich’s cybersecurity team. “The coronavirus pandemic, which sent many office workers to insecure remote environments, has only elevated the risk these companies face. Manufacturers and distributors must commit to a comprehensive cybersecurity strategy that includes everything from technical updates to employee training.”

The report also reveals extensive use of some advanced technologies, but stubbornly slow adoption of others. Eighty-six percent of respondents said their companies use cloud storage and solutions, and more than 60% use forecasting software, data-driven customer service technologies, advanced analytical tools, data visualization, and the internet of things. But only about half of the executives surveyed said their companies use robotics, robotic process automation and 3D printing/additive manufacturing. And 39% said they use blockchain and augmented virtual reality.

While 65% of respondents said they believe the United States-Mexico-Canada Agreement will benefit their businesses and 60% said the same about the U.S.-China Economic and Trade Agreement, trade uncertainty persists. Companies reported exploring operational changes in response to this uncertainty. Notably, 56% of respondents said they plan to build more products and components in the United States, up from 45% in the 2019 report.

“Though the coronavirus pandemic and resulting economic turmoil pushed trade tensions out of the headlines since we conducted our survey, we believe these findings still reflect the current reality,” said Jerry Murphy, partner-in-charge of Sikich’s manufacturing and distribution team. “In fact, during this time of even greater disruption and uncertainty, it makes sense that manufacturers would be eyeing a return to domestic production in an effort to minimize risks.”

More than 40% of respondents said they are responding to trade developments by sourcing purchased materials from new countries.

More companies have succession plans, but talent remains a challenge

The report also found that 74% of executives said they have a succession plan, up from 60% in 2019. However, the report reveals many companies are not actively laying the groundwork for succession. For instance, 37% of respondents said it has been three or more years since they had their businesses valued. Further, 54% of respondents identified talent retention as the greatest hurdle they face related to succession.

“Having a written succession plan is a great start, but it by no means guarantees success when it’s time to hand over the business to new leaders or owners,” said Ray Lampner, co-leader of Sikich’s business succession planning team. “An owner needs to have an up-to-date understanding of the value of the business and also actively build a bench of potential successors.”

For the 2020 Manufacturing and Distribution Report, Sikich surveyed nearly 300 executives from manufacturers and distribution companies across sectors, including industrial equipment, wholesale and distribution, metal fabrication, food and beverage, apparel, footwear and textiles, and transportation.

Recommended AI News: DSS Announces Its AuthentiGuard As A Service Anti-Counterfeiting App Is Available On The App Store