Award-winning Say It Now has appointed Ed French as commercial director as it expands the services side of its business.  The role has been created to drive awareness and demand for voice technologies that allow brands to develop personalised communications that forge deeper relationships with consumers.
French will be responsible for working with enterprise clients to develop voice applications and chatbots that enable brands to influence the buying experience with new initiatives such as branded voice experiences, conversational commerce and conversational advertising.
The move capitalises on the rise in the adoption of smart speakers. Recent research shows that nearly one in four UK households owns a smart speaker (with three quarters of these saying they are much more useful than expected); in the US the figure was 28% at the end of 2018, and predicted to rise to 75% by 2025, for example.

French joins from martech company Ve Global where, before becoming chief revenue officer, he handled the global development of the programmatic advertising department and established and managed the company’s US operations.  Prior to that, as managing director at programmatic agency GDM Digital (acquired by Ve in 2014), he expanded the business across Europe and grew the team from four to forty people.
Say It Now develops technology that lets computers talk to people in the same way that people have conversations with each other.  The company’s ability to combine its expertise in natural language processing (NLP) with commercial feasibility was recently recognised at Amazon’s inaugural ‘Alexa Cup’, a global challenge devised to find the ‘killer voice app’.  Say It Now won the UK and European rounds, and took bronze in the World Cup Final with its concept that allows users to book local services using the ‘Ask Alexa’ voice command.

Charlie Cadbury, CEO and co-founder of Say It Now, says: “We’ve had significant success in building voice applications that let brands add increased texture to the conversations they have with their customers.  As people increasingly trust their assistants to make their day-to-day life easier, we can help enterprises communicate individually, at scale.  Ed’s experience of working with young and ambitious companies and opening up new markets will be invaluable as Say It Now strides into the next decade.”
“The Say It Now team are pioneers in developing voice technology applications that are both clever and practical; in today’s nascent market where most brands and agencies are still finding their feet, it therefore finds itself ahead of the game,” says French.  “My role is an exciting prospect as it will generate demand for services that quite literally give brands a voice, and with that a great opportunity to reduce friction and provide a more efficient, consistent and personal one-to-one service that drives ever-deeper engagement with their customers – in other words, ‘marketing nirvana’.”
Read More: Interactive Content Pioneer Apester Unveils Social Story Format For Brands and Publishers to Build Audiences and Increase Revenue

OPINION: Modern Youth Need Our Support – We Must Seize This Tremendous Opportunity 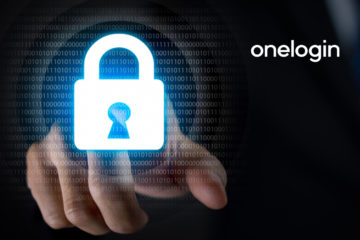 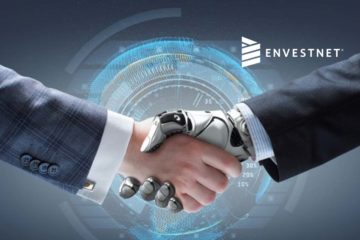