CloudSight, Inc.  is announcing a new offering on Google Cloud Marketplace as part of their initiative to make CloudSight’s breakthrough AI for visual understanding secure, private, and accessible. Building on an existing relationship, CloudSight will collaborate with Google Cloud in aims to provide developers, small businesses, and enterprise customers access to cloud services in a fast and flexible way.

CloudSight’s innovative image and video recognition technology is now accessible to developers and companies that have stringent privacy and security requirements. By utilizing CloudSight’s technology directly on a Google Cloud virtual machine, a company can run CloudSight’s AI image captioning neural network in their own private cloud.

“We have seen a recent surge of interest from the security, sensor, digital asset management, social media, and ad-tech industries in leveraging computer vision solutions that are within their own private cloud infrastructure, compared to the public cloud,” explains Brad Folkens, CEO of CloudSight.  “With CloudSight’s availability on Google Cloud, these companies can gain a deep understanding of their media at scale and within the security of their own cloud infrastructure.”

This unique offering on Google Cloud not only features CloudSight’s novel AI but also leverages the security and ease of Google Cloud to make for a more streamlined integration process for the customer. The pay-as-you-go model gives companies of all sizes access to the technology without a long-term commitment. With this new offering, CloudSight provides easy and secure access to its breakthrough technology, giving creative minds the ability to create products that can see.

CloudSight is a Los Angeles-based AI computer vision company founded in 2012.  The company leverages their proprietary dataset of over 750 million records to train deep-learning AI neural networks, which describe images with human-level understanding.  CloudSight’s technology is available for licensing through a cloud-based API or directly on-device.  The startup is backed by $10 million in funding and has over 30 patents pending worldwide.  Its mission is to bring visual cognition and understanding to artificial intelligence, giving AI the ability to understand what it sees. 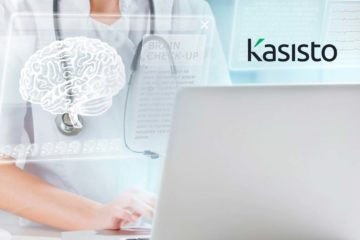 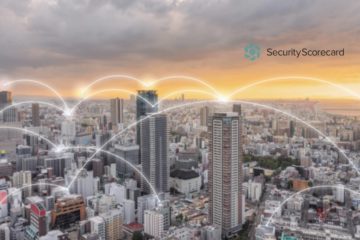 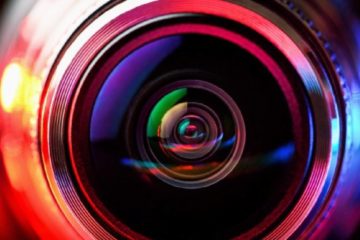