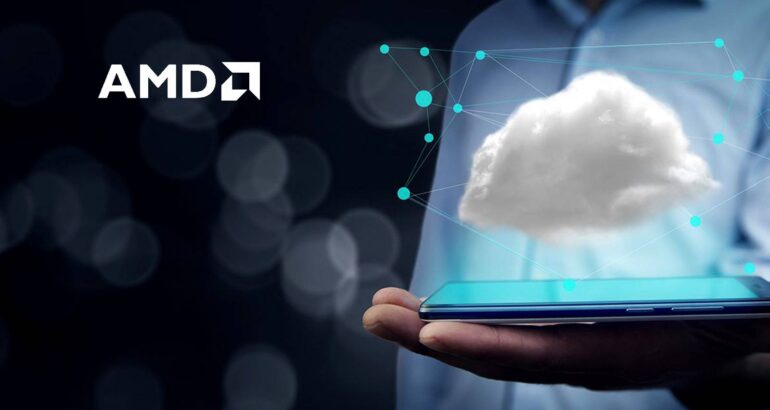 AMD announced multiple new high-performance computing wins for AMD EPYC processors, including that the seventh fastest supercomputer in the world and four of the 50 highest-performance systems on the bi-annual TOP500 list are now powered by AMD. Momentum for AMD EPYC processors in advanced science and health research continues to grow with new installations at Indiana University, Purdue University and CERN as well as high-performance computing (HPC) cloud instances from Amazon Web Services, Google, and Oracle Cloud.

From powering the upcoming world’s fastest exascale supercomputers, Frontier and El Capitan, to supporting workloads in the cloud, and driving new advancements in health research, the high core count and extensive memory bandwidth of AMD EPYC processors are helping meet the growing demand from HPC providers for improved performance, scalability, efficiency, and total cost of ownership.

“Jetstream 2 bundles computation, software and access to storage for individuals and teams of researchers across an array of areas of research,” said David Hancock, Director in Research Technologies, affiliated with the Pervasive Technology Institute at Indiana University. “With the next generation AMD EPYC processor, Jetstream 2 will provide 8 petaflops of cloud computing power, giving more access to high-end technologies to enable deep learning and artificial intelligence techniques.”

High Performance Computing in the Cloud with AMD EPYC