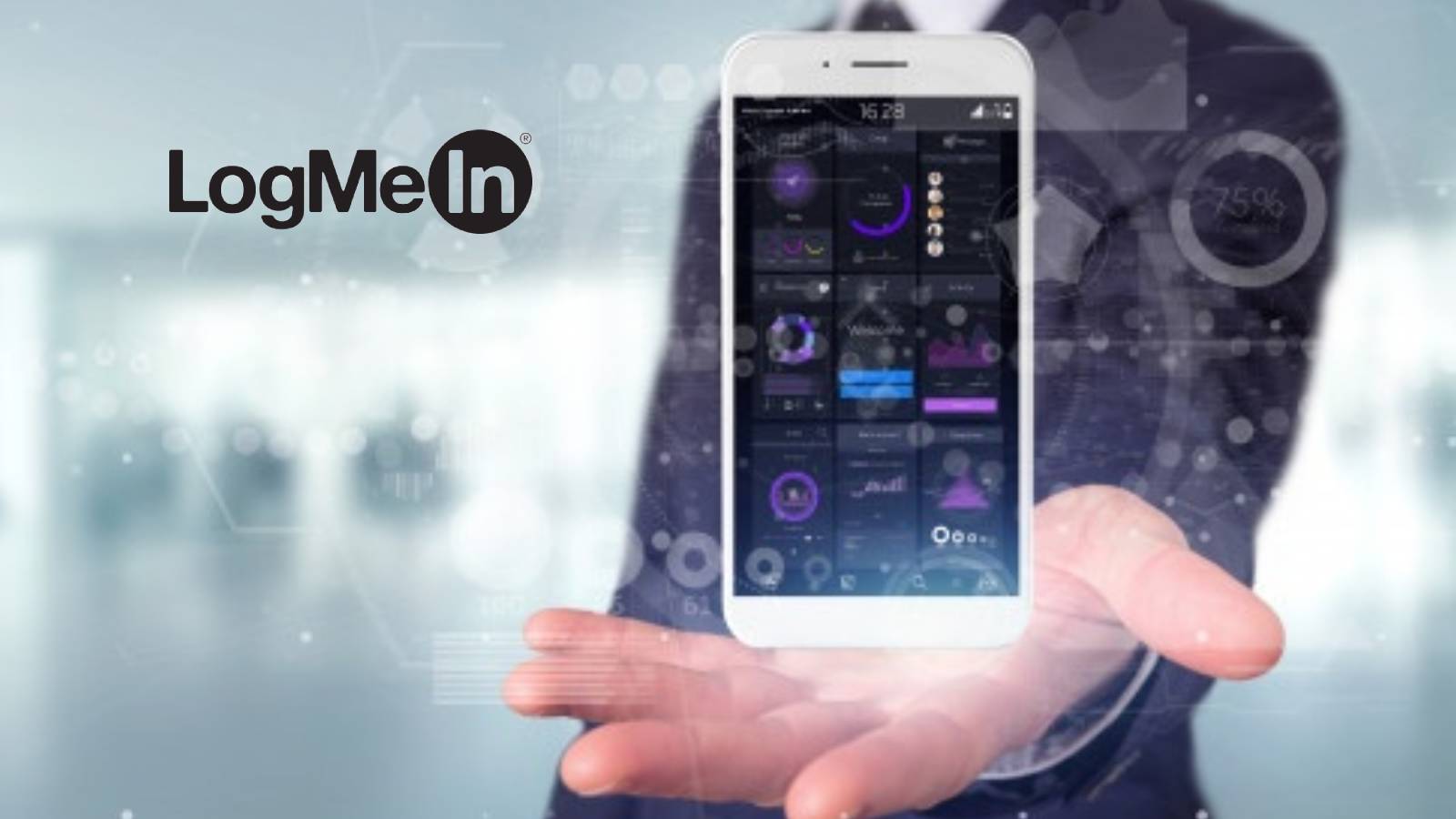 Under the expanded offering, K-12 schools will be eligible for free cloud phone and UCC services through the end of the school year via LogMeIn’s GoToConnect platform.  The new offering is designed for schools to keep students, teachers, parents, administrators and staff connected with free soft phones, voice and video calling, and messaging that can be used on PCs, Macs, Chromebooks and mobile phones (iOS and Android). And unlike traditional phone systems, no hardware, networking or number porting is required.

“These last few weeks have meant a monumental change for everyone, and while some organizations had experience empowering a remote workforce, others like schools, health care providers and local municipalities are dealing with a remote work reality that they never planned for and were ill equipped to enable,” said Bill Wagner, CEO of LogMeIn. “For some organizations, it’s about access to audio and video conferencing and virtual events to stay connected. While for others, it’s as basic as giving people remote access that allows them to connect to their work computers or giving the tools to IT teams to support their people during this rapid shift towards remote working.  We’re seeing these needs play out across the organizations we rely on in our communities, and it’s something we believe our people and our technology are uniquely positioned to help with during this uncertain time.”

LogMeIn announced the Emergency Remote Work Kit initiative in early March as part of the company’s response to the COVID-19 pandemic with the goal of helping customers and critical service providers accelerate efforts to keep their employees, students and citizens safe by shifting to remote work.  These free Emergency Remote Work Kits include solutions for meetings and video conferencing, webinars and virtual events, IT support and management of remote employee devices and apps, remote access to devices in multiple locations, and with the addition of GoToConnect, a full UCC platform for K-12 schools. These kits will be available at no cost for three months. Since announcing their availability, LogMeIn has given away millions of dollars’ worth of software as part of this initiative, totaling thousands of kits and serving more than 800,000 individual users around the Globe.

In the past few weeks, organizations around the world — from private sector companies to schools to local municipalities to non-profits — have gone from remote working preparedness to action. While LogMeIn has seen an increase in adoption of remote working in recent years, the trend has been greatly accelerated as COVID-19 disruptions spread across the globe, especially in the hardest hit areas. In a normal month LogMeIn serves tens of millions of users, with tens of millions of meetings, billions of audio minutes and even more digital interactions, but the company has seen unprecedented spikes in usage in the month of March including:

Recommended AI News: Lockdowns and Panic Leads to a 124% Surge in VPN Usage in the US