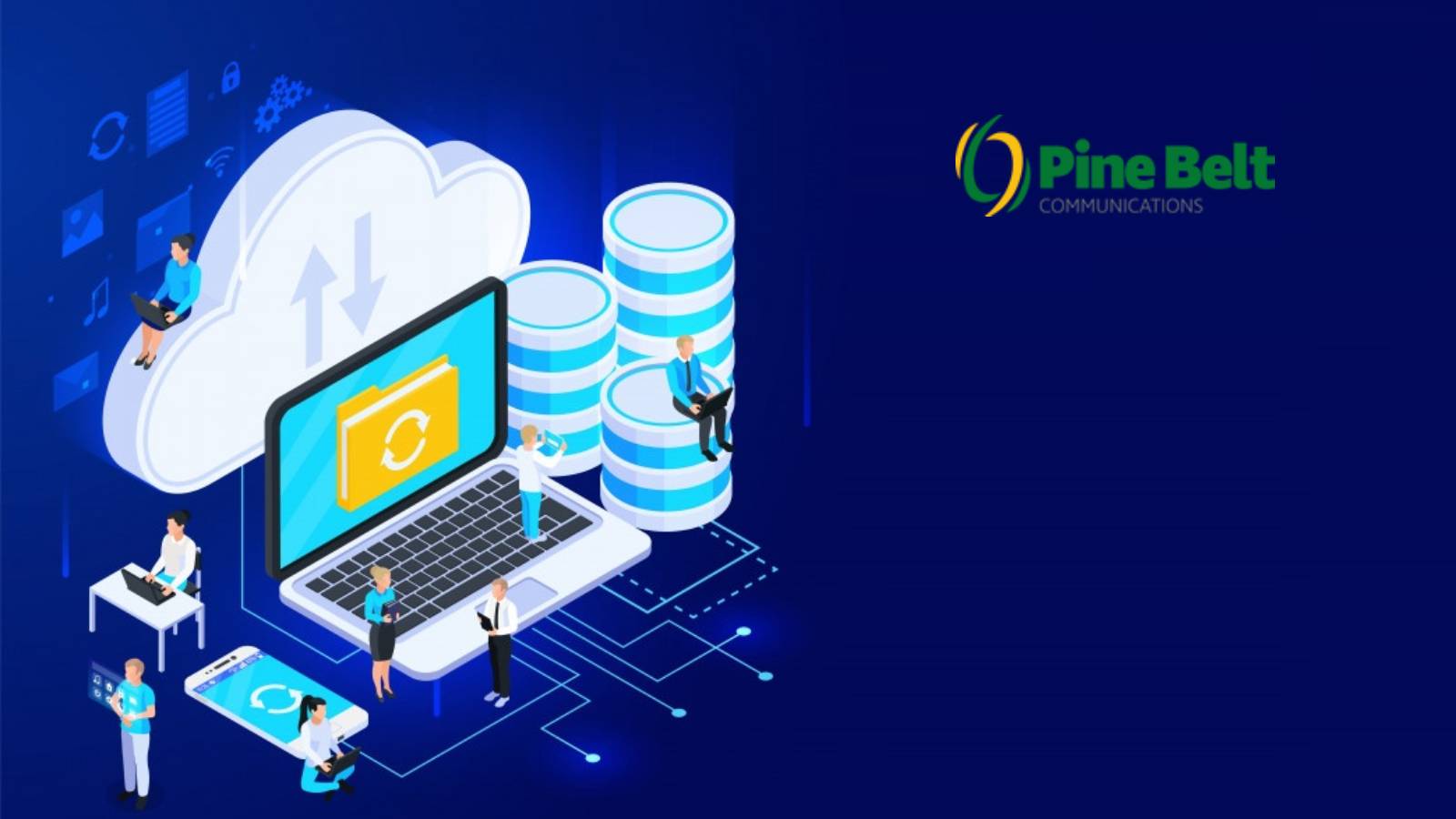 The Pine Belt alliance allows Trilogy to extend its expertise in Edge Cloud Computing and low-latency networking to a diverse group of industries spanning Central Alabama – from food and forest products to aerospace and information technology. Edge Computing optimizes the interaction of IoT sensors & devices with Cloud applications by bringing compute and storage closer to the sources of data. This dramatically reduces latency and bandwidth requirements, enabling automation of cutting-edge enterprise applications.

“The U.S. government is injecting over $30 billion into rural infrastructure over the next several years,” said George Woodward, President and CEO of Trilogy Networks. “Pine Belt is no stranger to technology or government programs. John Nettles, their President, has been one of the foremost leaders advocating for years on behalf of rural carriers nationally while providing advanced solutions to the people of Alabama.”

“Our decision to deploy Trilogy’s high-capacity edge compute and storage platform was almost a no-brainer – they are the only entity involved in this high-tech segment that has shown a genuine interest in engaging with operators such as us to bring the benefits of edge computing to rural markets in the early stages rather than as an afterthought. Once we have Trilogy’s platform installed and in our main network hub in Selma, we will then start the process of pushing functionality to selected sites throughout Central Alabama,” said John Nettles, President, Pine Belt Cellular. “These ties to the public clouds will make it possible for us to integrate across the U.S. with the full spectrum of applications providers and carriers and will bring the real benefits of high-bandwidth, low-latency edge and 5G services to the area. Together, we achieve the scale necessary to have a voice nationally and presence globally.”

Sapiens Partners with AssureSign to Incorporate Electronic Signature Technology into…