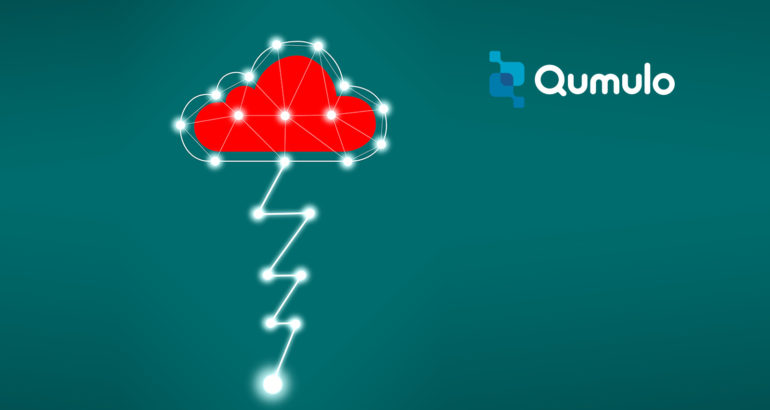 “Qumulo is a perfect fit for uniting my passion for disruptive technologies with customer-obsessed solutions,” said Russell. “Qumulo is enabling enterprise customers around the world to digitally transform and create impactful, data-driven outcomes. From producing animated films to crucial health research, Qumulo’s innovative approach is disrupting old-guard storage technologies that don’t run natively in the cloud, failing to meet the needs of distributed workloads or the large volumes of data used by cloud-based applications. I am super excited to join the Qumulo team and to help customers turn data into business outcomes.”

Recommended AI News: Password Managers And Their Security Flaws: What You Have To Know

Before joining Qumulo, Russell was the vice president of cloud business globally at F5, where he led cloud field sales, solution architecture and the overall alliance strategy. While there, he grew the company’s cloud software revenue by more than 90 percent in his first year and executed a global Strategic Collaboration Agreement with Amazon Web Services (AWS). Prior to F5, Russell spent many years at AWS as the general manager for the AWS Marketplace and AWS Service Catalog businesses, building both from inception to use by hundreds of thousands of customers and partners around the world. Russell also is an active visionary and voice of the Women in the Cloud economic development initiative to support female technology entrepreneurs.

Organizations are fast pursuing hybrid IT strategies and moving to hybrid cloud solutions that extend their unstructured data creation, processing and analytics applications to the cloud. Qumulo’s cloud-native distributed file system architecture is ideally suited to support any environment with all the capabilities of enterprise scale-out file storage coupled with the advantages of running in the cloud.

“As Qumulo aggressively extends its leadership position in the cloud, having clear executive leadership and expertise in this area is incredibly important. I can think of no one better than Barry to lead our cloud strategy and business and, most importantly, to ensure that our customers can achieve any data-driven outcomes, anywhere they desire,” said Bill Richter, president and CEO at Qumulo. 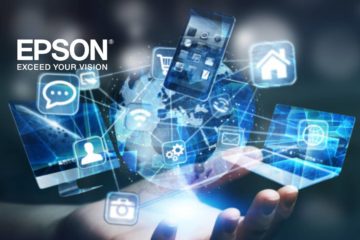 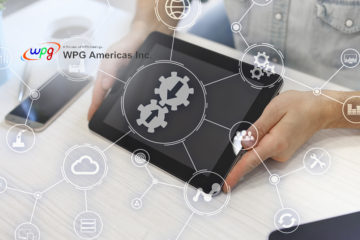