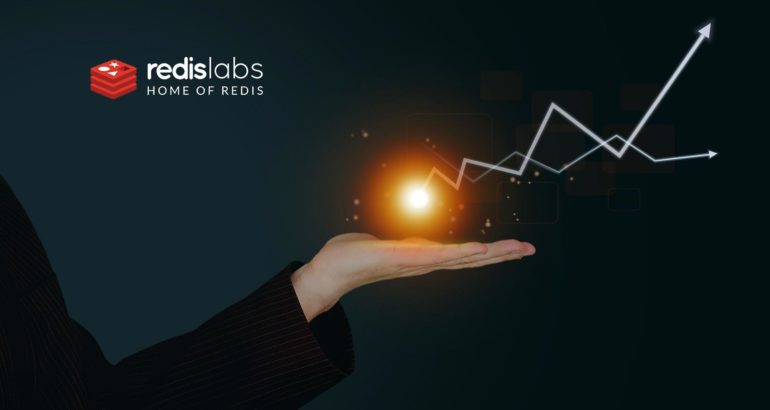 Company to Host More Than 650 Delegates at Inaugural Redis Day Bangalore for Hands-On Training, Expert Sessions From the Community, and the First-Ever “Beyond Cache” Hackathon

Redis Labs, the home of Redis and provider of Redis Enterprise, announced the company delivered 150 percent growth in the past year in India alone. The demand is being driven by demand for high-performance primary database uses cases in the cloud. To support this growth, the company doubled headcount within India, expanded its presence across the country (Delhi, Mumbai, and Pune), and opened its first dedicated regional office in Bangalore in 2019.

Companies of every size and industry across India are choosing Redis Enterprise to be the primary database to deliver their most critical customer experiences because it offers best-in-class performance, flexible consumption models, and extensive high availability options. Primary database projects comprise 60% of the company’s revenue within India in the past year, while rapid Redis Enterprise Cloud adoption resulted in 70% of the revenue in the market. Among the companies who have newly adopted or expanded their use of Redis Enterprise in the past year include ACL Mobile, Freshworks, Hike, HolidayMe, Matrimony.com, PlayGames 24×7, Razorpay, and Swiggy.

With the tremendous local demand for Redis, the company is hosting the inaugural Redis Day Bangalore, 21-22 January, at Taj Yeshwantpur. The event offers the opportunity to hear from and to meet the creator of Redis, Salvatore Sanfilippo. It also features a full day of hands-on training, learnings from across the Redis community, numerous executive sessions, and the first-ever “Beyond Cache” Hackathon.

“We see tremendous demand for Redis Enterprise – in particular in the cloud – to be the operational data platform to power real-time, data-intensive applications across every sector of the Indian economy,” said Jason Forget, Chief Revenue Officer and General Manager at Redis Labs. “I believe India can be one of our fastest-growing markets for this next decade.”

In addition to its India-based sales, support, and technical account management teams, Redis Labs is working closely with local partners in India to drive Redis adoption. With Infosys, the company is collaborating on some of the most significant technology projects in the private and public sectors. As part of a global partnership with Google Cloud, Redis Labs is helping local companies advance their cloud-native and microservices initiatives. Finally, Redis Labs continues to invest in and co-develop technologies with HashedIn, following the acquisition of RDBTools and relaunching it as RedisInsight, a free tool for developers to manipulate and manage data within any Redis deployment.

Performance, operational simplicity, and more than cache in the cloud

“The main reason we migrated to Redis Enterprise Cloud as our primary database is to provide low latency for our customer-facing services, but we’ve also benefited from the variety of use cases beyond caching it delivers with consistent performance and support,” said Rajat Panwar, Chief Technology Officer at HolidayMe. “We moved our in-house managed autocomplete search function to RediSearch, and it didn’t take us more than two days before it was up and running. It’s now giving us the best latency ever by serving suggestions to users in half the time.”

“Migrating from Redis to Redis Enterprise has just been the first step for Matrimony.com, and I personally look forward to continued improvements in both performance and the end-user experience,” said Mugunthan Soundararajan, Senior Vice President of Technology at Matrimony.com. “We will continue to explore the new features in Redis Enterprise and use them as relevant for our specific database use cases as we’ve done with Redis Streams as part of our journey to a microservices-based architecture.” 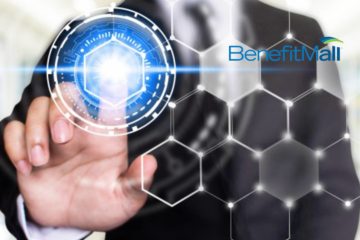 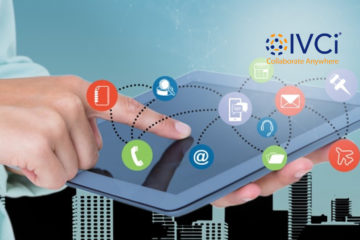 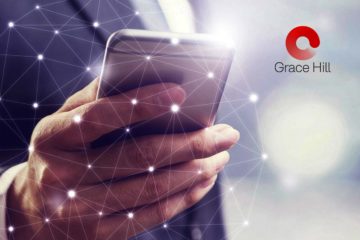