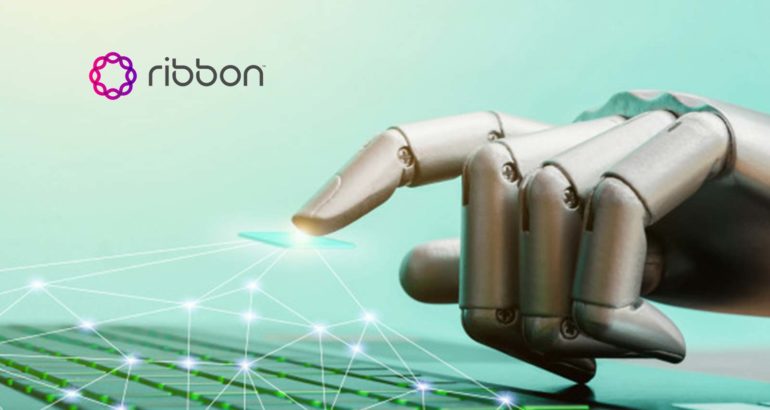 Ribbon Communications Inc. Announces the Appointment of Stewart Ewing and Krish Prabhu to Its Board of Directors

Ribbon Communications Inc., a global software leader in secure and intelligent cloud communications, announced the appointment of Stewart Ewing and Krish Prabhu to Ribbon’s Board of Directors, effective on or around March 1, 2020.

“Stewart and Krish have remarkable backgrounds with significant depth of knowledge and we are thrilled to welcome them to our team,” said Richard Lynch, Chairman of the Board of Ribbon. “Stewart has nearly three decades of financial leadership in the telecommunications sector, and Krish brings a strong technical background with deep industry expertise. We believe their appointments further enhance our Board’s strength to create long-term value for our stockholders.”

Mr. Ewing most recently served as Executive Vice President and Chief Financial Officer of CenturyLink, Inc.  He joined CenturyLink as its Vice President of Finance in 1983 and assumed the role of Chief Financial Officer in 1989.   During his 28 years as CFO, he played a significant role in CenturyLink’s acquisition strategy, negotiating all stages of purchase agreements, legal and regulatory matters and integrating the acquired companies into CenturyLink’s corporate structure and philosophy. Mr. Ewing began his career at KMPG in 1973. He serves on the board of directors of Progressive Bank and is chairman of its audit committee. He has been active with several non-profit organizations, including the Monroe Chamber of Commerce, United Way of Northeast Louisiana, Northeast University of Louisiana at Monroe, Northwestern State University, Wellspring, ARCO and Northeast Louisiana Soccer Association, which he helped found. Mr. Ewing graduated from Northwestern State University with a Bachelor of Science degree in business.

Mr. Prabhu is currently an independent technology consultant and advisor to technology start-ups.  Most recently, Mr. Prabhu was Chief Technology Officer and President of AT&T Labs.  During his tenure, he was responsible for the company’s global technology direction, including network innovation, product development and research, intellectual property organization and global supply chain organization.  Prior to this, Mr. Prabhu served as President and Chief Executive Officer of Tellabs, a networking technology company.  Mr. Prabhu was a venture partner at Morganhaler Ventures, where he was involved with the funding and development of startup companies specializing in networking hardware and software.  Earlier in his career, he held various leadership positions at Alcatel, an international telecom company, including Chief Operating Officer, Chief Executive Officer of Alcatel USA, Executive Vice President and Chief Technology Officer of US operations. Mr. Prabhu serves on the board of directors of Sanmina Corporation, a leading integrated manufacturing solutions company. He obtained a Master of Science degree in physics from the Indian Institute of Technology in Bombay, India and a Master of Science degree and Ph. D in electrical engineering from the University of Pittsburgh.

Kim Fennebresque will be stepping down after two and a half years as a director of the Ribbon Board, effective on or around March 1, 2020.  Reflecting on Mr. Fennebresque’s service, Mr. Lynch said, “I would like to thank Kim for his constant contributions to Ribbon; his perspective will be missed.” 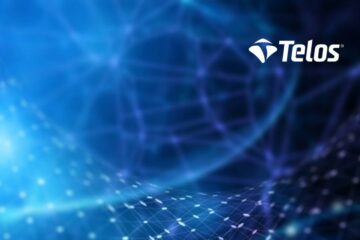