Modern enterprises generate data sets approaching billions of files and petabyte scale that need to be accessed globally across locations and time zones. With the introduction of RozoFS on AWS, these enterprises can now leverage the cloud for instantaneous elastic storage resources, operational efficiency and access to advanced technologies offered by the public cloud. The solution offered by Rozo Systems addresses the need for data-intensive industries, such as media and entertainment and artificial intelligence, that require a solution that spans infrastructures across on-premises and the public cloud.

Rozo Systems enables organizations to run their existing applications in the AWS cloud without changes to the code base. Users can move their entire high performance workloads to the cloud or implement cloud bursting, allowing users with on-premises compute clusters to elastically grow their environment in response to peak workload periods. Users can also use AWS to test RozoFS without allocating their own hardware resources.

RozoFS leverages its very fast metadata services to provide asynchronous incremental replication between an on-premises storage system and a AWS-based copy. Without scanning the file systems, incremental changes in the on-prem file system can be quickly computed. Using this information, the source cluster uses all its nodes to parallelize synchronization of the two clusters. The cloud copy can be automatically updated as frequently as desired without impacting application performance and reducing the production dead times due to lengthy data synchronization.

RozoFS can set up a storage platform on AWS in under ten minutes. To deploy the solution, the user simply specifies the instance type plus the desired capacity. The AWS instances are automatically provisioned and the cluster is configured. The resulting cluster is then accessible through regular NFS and SMB protocols. The solution is elastic and can start with a base configuration of four storage and two metadata nodes with individual storage nodes added on the fly, and dynamic downsizing of the deployment when resources are no longer needed.

“Our customers are increasingly adopting the cloud to complement their on-premises deployments of high-performance applications,” said Pierre Evenou, CEO of Rozo Systems. “The availability of high-performance, scalable and reliable storage with the release of RozoFS on AWS makes it easier for customers to move their most demanding workloads to the public cloud.”

RozoFS is a file system for distributed storage that can be deployed in any cloud: public, private or hybrid, delivering both high performance and high availability of the data. A patented erasure coding technology, the Mojette Transform, works fast and efficiently on small files and on sequential workloads. The erasure-coded data is protected against the failure of a storage node and the failure of multiple disks on the same node. 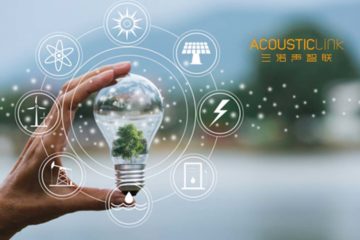 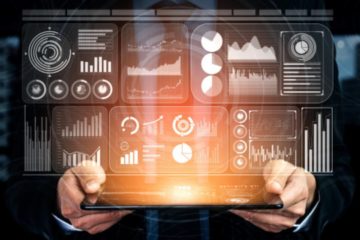 Automotive Sports Sponsorship Will Be a Casualty of COVID-19, Says GlobalData 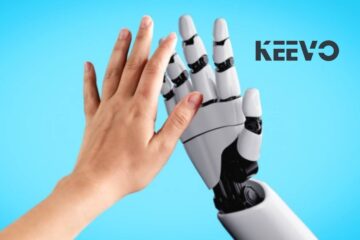