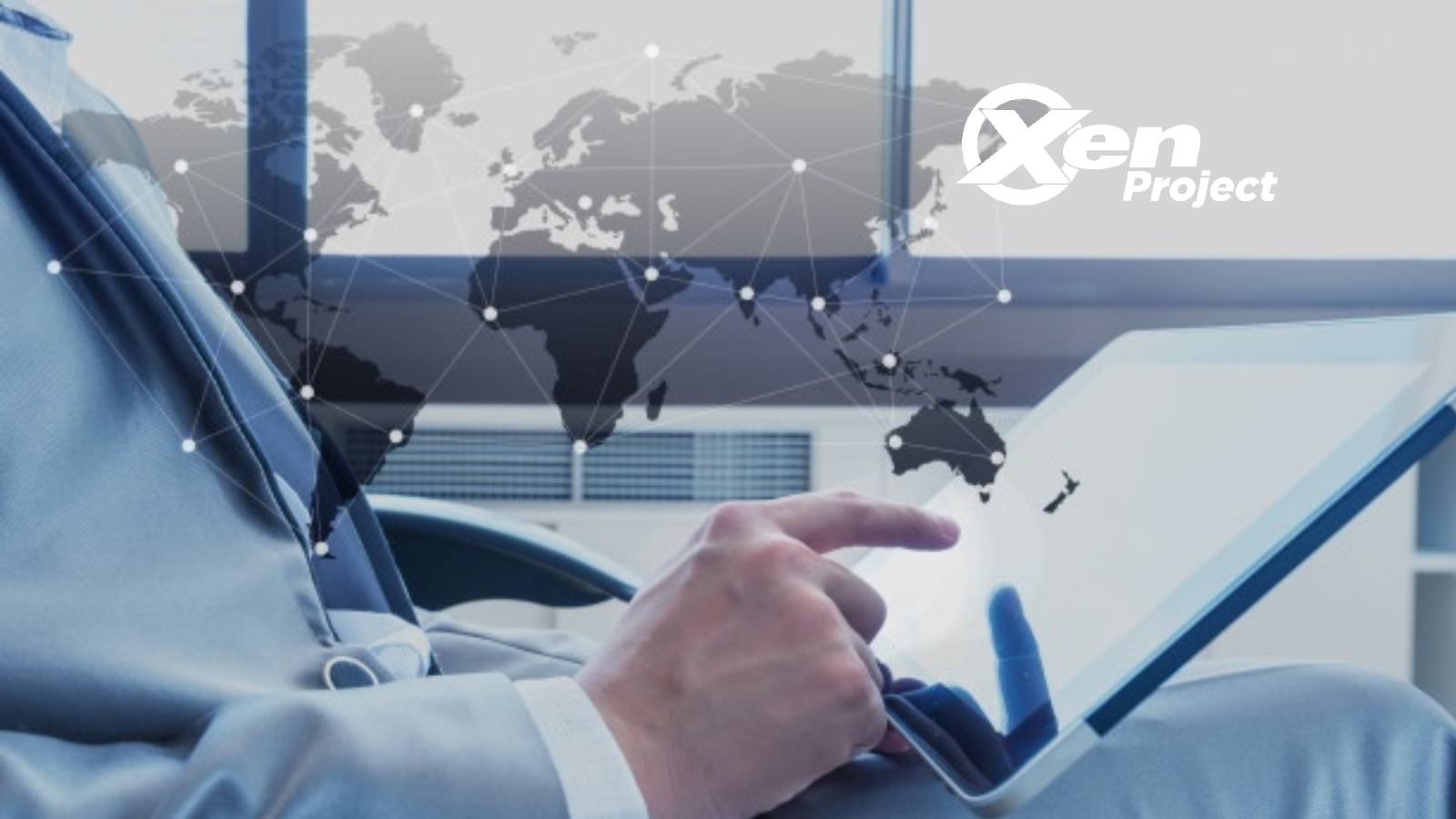 The Xen Project, an open source hypervisor hosted at the Linux Foundation, announced the release of Xen Project Hypervisor 4.14, which introduces Linux subdomains, better nested performance, more robust live patching and reflects contributions from across the community and ecosystem. This release also continues the fundamental shift for Xen, which was outlined in version 4.13, to make it increasingly resistant to side-channel attacks and hardware issues.

“Xen Project Hypervisor 4.14 is a clear example of important investments from companies and community members to move the project forward,” said George Dunlap, Xen Project Advisory Board Chair.  “We continue to see broad participation from many companies, which is validation of the important role Xen plays in the open-source virtualization space: a project focused solely on virtualization, with a mature code base and community.”

Advanced security has always been one of Xen’s distinctive strengths. This precedent continues with more security-focused features this release.

Key updates and improvements include:

As the Xen project continues to evolve and grow, it has become relevant for the embedded and automotive use cases. Due to this, and the importance of functional safety and safety certification to these use cases, Xen continues on a journey to become Safety Certifiable. A key part of this initiative is the progress made in the Xen Project Functional Safety Working group, which was created in the Spring of 2019 and is supported by multiple vendors, including safety assessors. A new development out of this group is the successful drafting of prototype requirement documents and progress towards the processes and procedures on maintaining these documents.

Support for Raspberry Pi 4 has been extended and now all versions of the RPI4, including the popular ones with 4GB and 8GB of RAM, work on Xen. Additionally, version 4.14 will support the next generation AMD EPYC™ processor, codenamed “Milan“, when it is available to the public.

“The Xen Project Hypervisor remains a key building block for enabling the success of the Citrix Hypervisor product,”  Jacus de Beer, Director of Engineering, Hybrid Cloud Platforms at Citrix.  “The enhanced live patching features and continued security improvements released in version 4.14 are key to the success of our customers as it enables them to address security concerns without impacting VM uptime.  In addition, enabling Xen workloads to run in the cloud opens up interesting opportunities for hybrid cloud deployments.”

“We are happy to announce that in this new Xen hypervisor community release a new hypervisorfs feature will be available, which SUSE contributed to respond to customer demand for a reliable and easy to use mechanism to probe configuration and get/set runtime options,” said Claudio Fontana, Engineering Manager, Virtualization, SUSE. “SUSE has also given attention, among other features, to ‘core scheduling’, which is steadily progressing towards being ready for production use.”

“Xilinx is very happy with the progress Xen has made in the 4.14 release toward supporting usage in functional safety applications,” said Tony McDowell, Senior Embedded Platforms Marketing Engineer, Xilinx. “Xilinx believes the flexibility of virtualized multiprocessing on architectures such as Zynq UltraScale+ MPSoC and Versal is key to success in these domains.  This is why we continue to invest our engineering know-how into continuous improvement in Xen overall and specifically focus on efforts  such as the Xen FuSa SIG.”