AcceleratXR, Inc. announced their new real-time networking engine for games and extended reality applications. The engine leverages the team’s experience working on popular multi-player games over the last two decades. “Multi-player networking has remained stagnant over the last 25 years. All of today’s games use technology designed for the LAN,” says CEO Jean-Philippe Steinmetz. The team describes this new engine as having been “designed for the Internet and Cloud gaming.”

Current games use a technology called UDP to move data between players over the Internet. This protocol works well in a LAN environment, such as a home network, but has severe limitations when used over the Internet. Data is often lost or throttled by home routers and corporate firewalls. Some ISPs have been known to throttle or block this data as well. When this happens players have poor experiences, referring to it as “lag”.

AcceleratXR’s new engine aims to be different. Taking inspiration from the WebRTC protocol the team has developed a new system that uses WebSockets in combination with SCTP. “This new engine makes it possible to send a lot of data very quickly and with low latency while still functioning with high priority over the Internet,” says the CEO.

This alone could revolutionize multi-player games but the team wasn’t done. They wanted to solve the firewall problem. “This was a very important problem for us to solve. As enterprise is adopting more XR technology it’s increasingly important that it works in all scenarios,” says Jean-Philippe. The team chose WebSocket technology because it can be served using a standard web server. The result is an engine that can bypass even the strictest firewall.

The new engine is currently in active development with testing of an early version in production via select partners. The technology will support Unreal, Unity or custom engines. AcceleratXR expects to release a completed version by December. The company’s online platform has also reached the beta milestone. In addition to bug fixes and stability the team has added many new systems and features. “We’re really excited about the technology we are building. Our technology can save developers thousands of man hours,” remarked the CEO. The platform is still on track to launch by end of summer with the current version being immediately available as open source. 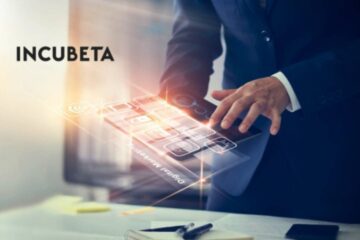 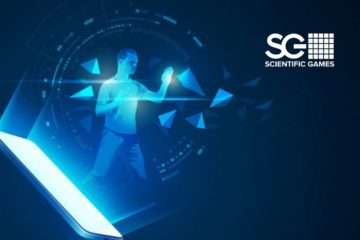