The announcement marks the launch of the official website and social media accounts of ClawKiss. 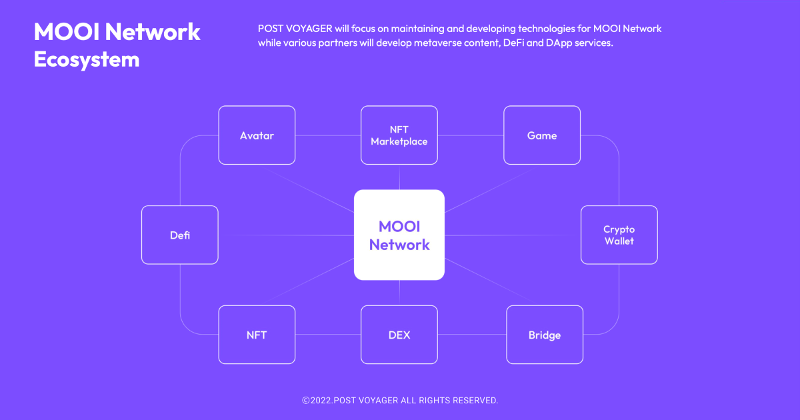 Cocone Connect, a subsidiary of the Cocone Group, is proud to announce the official launch of the website and social media accounts of its soon-to-be-released project, ClawKiss, a dress-to-earn GameFi vampire game, which utilizes blockchain technology and Selfy — the popular avatar generator loved in over 170 countries around the world.

Selfy is an avatar service played by more than 13 million people in over 170 countries around the world since its launch in 2006 establishing itself as one of the most attractive digital brands.

ClawKiss will be built on the MOOI Network created by POST VOYAGER, a subsidiary of Cocone Group.

Cocone Connect CEO Yosuke Tomita, said, “We believe that Selfy will be the pioneer of digital fashion in the coming era of the metaverse, and now, Selfy will evolve into a service that complements the world of Web3 with ClawKiss.”

A place for all who feel out of place in human society can come and exist as a vampireClawKiss is a vampire-based dress-to-earn blockchain game where players are vampires. In ClawKiss, players will live in partnership with ESAs which help them live by providing blood. Players get to enjoy dressing up their ESA and interacting with fellow vampires.

ClawKiss will not only focus on its economic aspects but aims to be a metaverse for those who ever felt restricted by the expectations that society imposes on them. This is why the game is being developed with the goal of becoming a place where individuality is welcomed and celebrated.

ClawKiss’s official website will walk vampires through why the project started, its vision and goals, and what kind of community ClawKiss is aiming to build.

MOOI Network will use an intuitive UI/UX design, low transaction fees, and a fast and convenient blockchain so that players can easily enjoy the service.

The group will prepare from a low layer, develop ClawKiss and various other GameFi projects on the MOOI platform, and issue tokens and NFTs.

ClawKiss to be officially released by the end of 2022

For players to enjoy the game for many years to come, ClawKiss will not only enhance the play-to-earn element but also deliver a global “kawaii” experience from Japan to the world, always providing fresh ideas and excitement, in order to grow the project into a blockchain game with millions of players worldwide. 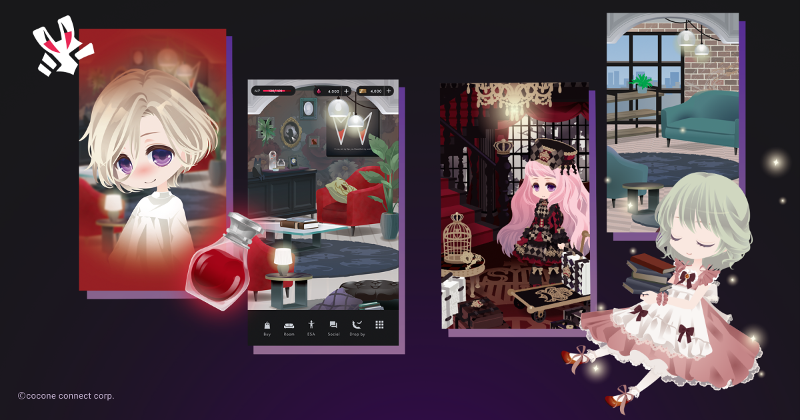 The need for high-quality digital space, the metaverse is growing. With Cocone’s extensive experience and expertise in cute avatar concepts that captivate the hearts of many, Cocone Group is confident to be one of the leading companies in the industry.

With a rapidly growing team of experts involved in blockchain and GameFi across the group, Cocone has the know-how of avatar services and all the resources needed for new projects to be a success and offer the value of “kawaii” in a new form on a global scale and with global standards.

Recommended Blockchain News: Emerging Tech Like Blockchain, AI, and IoT are Buzzy, but 2 in 5 Marketers Say It Doesn’t Live Up to…

“Through the growing enjoyment of Character Coordinating Play (CCP), and the use of blockchain technology, Cocone aims to expand the value of avatars owned by our players.”­– Cocone Connect CEO Yosuke Tomita

“In the new era of mobile games and blockchain technology, taking a big step now is bound to create a tremendous impact on our future.”

One Of The Leading Avatar Game Companies

In April 2021, Cocone Connect a subsidiary of the Cocone Group was created with the goal to create new worlds in the age of the metaverse. Cocone Connect will strive to create a digital world where everyone can be their true selves and expand their community.

Cocone Group operates popular avatar services such as Pokecolo and Livly Island which has over 140,000 types of digital items (i.e., digital assets), with 9 billion pieces of digital assets in circulation. Many apps developed and operated by Cocone Group have ranked in the top 10 for the CCP genre game for many years.

Sastanaqqam Collaborates with Boosty Labs and Reverb to Create Revolutionary…