Businesses recognize the value of location-tracking apps for their marketing efforts, but consumers should also be aware of the potential privacy and safety risks associated with apps such as Pokémon Go

Most Pokémon Go users encounter strangers while playing the mobile game, according to a new survey from The Manifest a business news and how-to website.

Nearly 90% of players meet new people while “catching” Pokémon in different locations, and 54% meet others either “always” or “often” when playing.

“It’s fascinating how the game can bring together not only those within the local community but also a ‘global village,'” said Stephen Pao, an expert Pokémon Go player who has reached the highest level, level 40.

Pokémon Go has a highly social aspect even though most people associate mobile gaming as a more isolated activity. Still, players have to be careful to stay alert while using the location-tracking app, as it has been used with bad intentions, such as luring players to rob them.

Nearly a third of players (31%) feel unsafe at some point while playing Pokémon Go and yet continue to use the app.

Some people risk possible harm or danger as they attempt to find exotic Pokémon. Players often feel unsafe when catching Pokémon alone or playing at night.

“As I live in a major city, I am just more cautious if I am out at night,” said Marcion Albert, a daily Pokémon Go player in Phoenix.  “During the day, I’ll battle in a park or deserted parking lot, but at night, I don’t even consider it.”

Distracted players can cause hazards to other pedestrians and themselves as they search for these digitally animated creatures.

Most people value the augmented reality experience over the potential mishaps and continue to play, even if they are not entirely comfortable.

Pokémon Go remains largely played across the world. Almost half of millennials ages 18 to 34 continue to use the app, while a surprising 32% of Generation Xers ages 35 to 54 have also played in the past year.

Pokémon Go appeals to players of all ages, as the app encourages users to exercise and explore their surroundings.

The gamification of walking adds a level of fun and competition to a more mundane activity.

The app remains largely popular, with 36% of app users playing Pokémon Go in 2018.

“I think Pokémon Go was very universal in terms of its appeal,” said Adam Fingerman, co-founder of ArcTouch, a mobile app design and development company in San Francisco.

Overall, The Manifest survey explains the customer-targeting potential with location-tracking apps such as Pokémon Go but also the privacy risk of hosting such a large database of user behavior.

The Manifest’s 2018 Location-Tracking Apps Survey included 727 people who use location-tracking apps from across the U.S. 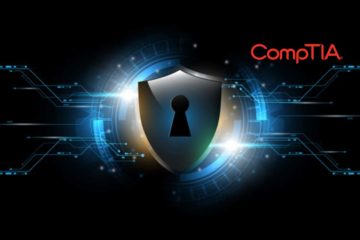 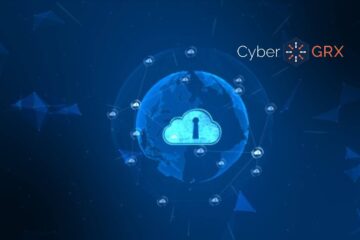