Strong demand resulted in shoppers buying more than $250 million in Nintendo products from Thanksgiving through Cyber Monday, according to Nintendo’s internal sales figures, demonstrating that Nintendo has something for everyone this holiday season. That sales total accounts for video game systems like Nintendo Switch and the Nintendo 3DS family of systems, retro systems like Nintendo Entertainment System: NES Classic Edition and Super Nintendo Entertainment System: Super NES Classic Edition, as well as all Nintendo-produced games and accessories. Total U.S. hardware sales for Thanksgiving through Cyber Monday increased 45 percent over the same period in 2017. 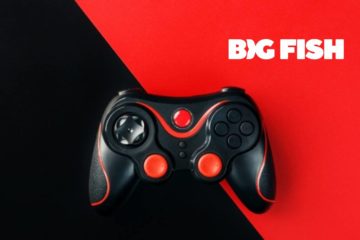