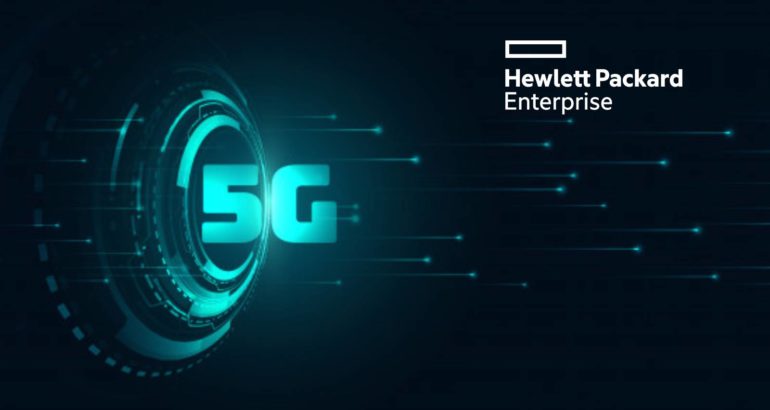 Introducing AirSend, a Contextual Remote Work and Communication Platfals, Teams and SMBs, Now Free for One Yearorm for Profession 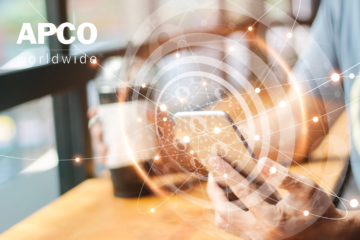