On Tuesday, RTVE and Telefónica carried out a pioneering innovation pilot that makes it possible to replace live TV trucks with a simple connection to Telefónica’s edge capabilities. The streaming of the fictional soundtrack “La Radio es Sueño” (Radio is a Dream) from the Cineteca de Matadero Madrid organized by Radio 3 is the first to be done using edge computing. The technology provides real-time bandwidth and a low latency of between 3-5 milliseconds, elements that will be required by many services and applications such as 8K video, virtual and augmented reality, or robotics that will become widespread with the advent of 5G.

Three cameras, connected to Telefónica’s edge capabilities through its current fibre network from Matadero, captured the experience in-situ while a technical team was in charge of the production from the RTVE facilities in Torrespaña (Madrid) using a remote interface for content production, thus avoiding the displacement of a live TV truck and the production team to Matadero.

“Production from the Edge” is a new service developed by Telefónica’s Innovation area in collaboration with RTVE and the Universidad Politécnica de Madrid as part of a pilot project funded by the European Commission called 5G Media in which all three participate.

The service improves current television production processes by making them simpler and by speeding up response times for covering events. This is possible by replacing the usual deployment of technical and human resources involved in television production via live TV trucks with the simple and direct connection of the cameras and sound equipment to Telefónica’s edge.

It also maintains the quality and latency that conventional productions require, a very important factor, for example, in the broadcasting of sporting events. This means that production is greatly simplified by being possible simultaneously from practically any location, thus avoiding large technical and human deployments, as well as making significant savings of more than 30%.

“This is the fourth edge computing based service we are testing this year and the first in which broadcasting and telecommunications technologies converge. The range of possibilities that this new service opens up is enormous, and we are very pleased that RTVE was the first television network to see the transformative potential that this technology has for television production”, said David del Val, Director of Product Innovation at Telefónica.

Pere Vila, Director of Technological Strategy and Digital Innovation at RTVE, said: “For a public broadcaster like RTVE it is very important to participate in this European project together with a technological partner like Telefónica, because we are testing emerging technologies that will undoubtedly open the door to new, more agile and powerful ways of producing content to offer viewers”.

“La Radio es Sueño” is also a pioneering program because it is a live broadcast of a dream. A new electroencephalograph model and innovative technology developed by RTVE engineers transformed the electrical signals produced by the brain of a volunteer patient into images and sounds that the audience was able to follow live. The purpose of the experiment is to confirm a hypothesis put forward by the multidisciplinary artist Lury Lech, who thinks that it is possible to induce certain dreams. 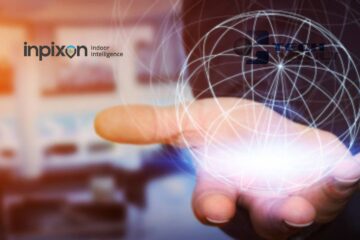 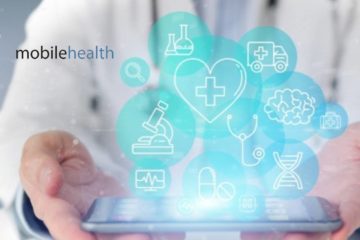