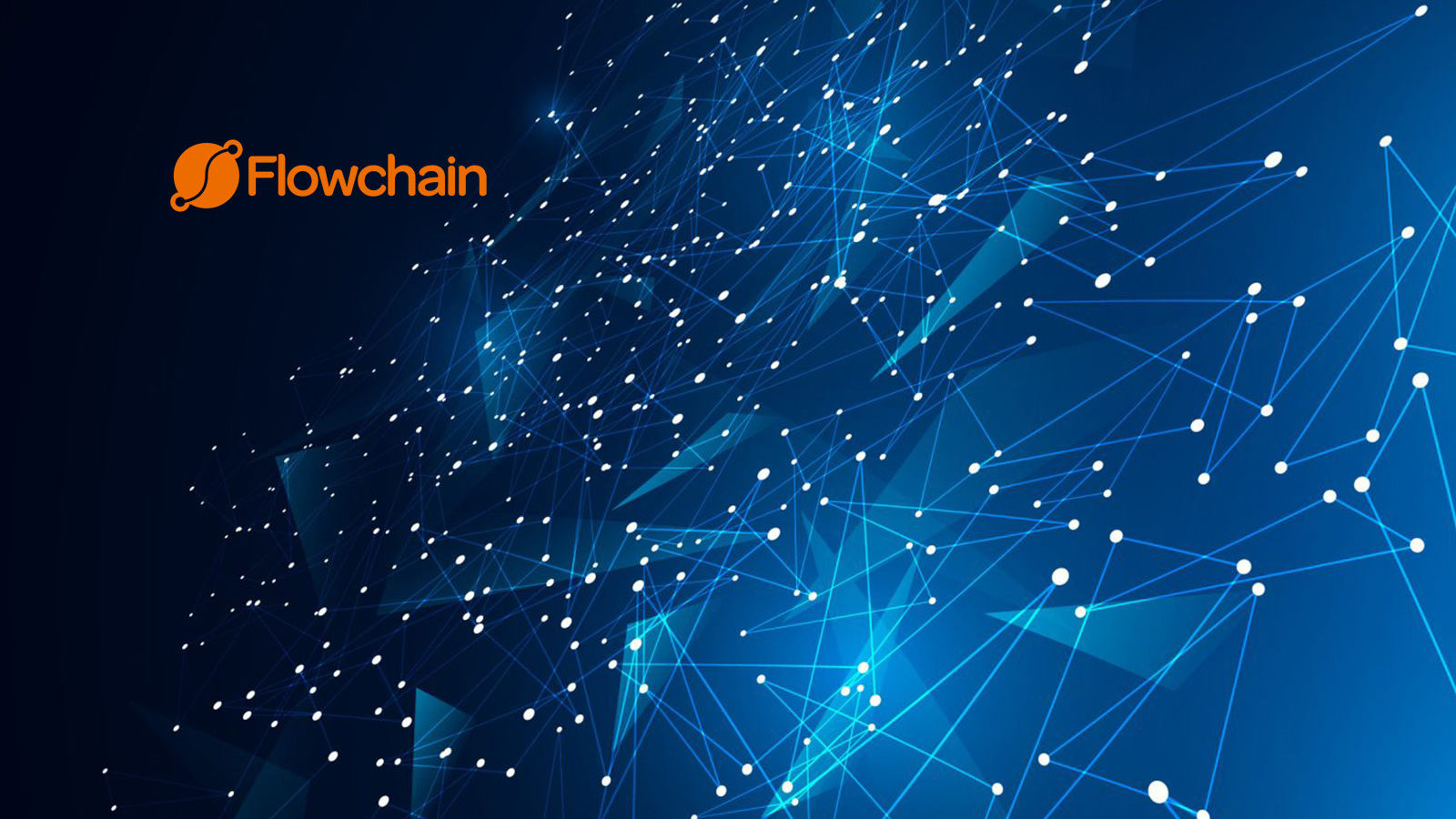 In the past few years, scientists and IoT companies have inserted a tremendous number of sensors in farms and natural environments to collect environmental data. However, an overabundance of sensors designed for this purpose and the lack of a proper recycling system would only exacerbate existing technology pollution issues, i.e., more electronic garbage or e-waste. Flowchain, an IoT Blockchain company based in Singapore, is aware of this dilemma. Jollen Chen, Flowchain’s founder and CEO, said, “IoT should not be just a composition of sensors and dashboards. The purpose of science and technology should be people-oriented and nature-oriented, especially when we are discussing agriculture and ecological conservation.”

In 2019, Flowchain proposed a project named “Ecological Data on Chain” to store the collected environmental data on Flowchain’s blockchain and further analyze the data with Flowchain’s computing pool 24 hours a day to train machine learning for automatic biometric models.

To eliminate the e-waste issue of redundant sensors, Flowchain developed an alternative method of collecting data, that is, to collect photos taken by tourists’ smartphone cameras with consent. The penetration rate of smartphones reached 70.4% in Taiwan in 2017, according to Newzoo’s report, “Top 50 countries by smartphone users.” It is common for tourists to take photos during sightseeing. Also, the performance of smartphone cameras advances every year. Therefore, by combining tourists’ photos with those taken by environmental protection volunteers and researchers — including GPS data — Flowchain can build a mega database from reliable sources audited by the company’s patented technology, PPKI.

Moreover, Flowchain aims to build an open database so that everyone can utilize, share, and contribute images and videos in the database. Using the open database, researchers can track the ecological footprint of animals and plants to understand changes in a certain environment efficiently at a low cost. For educational purposes, users can identify the species of animals they have photographed and read background information by retrieving data in near real-time with Flowchain’s distributed storage virtualization technology. Flowchain calls this new project, “Photo and Search“.

Flowchain anticipates creating a “responsible blockchain ecosystem” by building an environmentally sustainable economy and looks forward to applying the technologies to more scenarios to create a better planet for future generations.

How Is Big Data and Analytics Revolutionizing the Food Industry?