InfluxDB Enterprise is a database optimized for time series data. And Kapacitor is the real-time stream processing component of the InfluxData platform – used to analyze large quantities of sensor data in real time.

The integration of InfluxDB and Kapacitor with VMware Pulse IoT Center creates a solution that enhances the ability of companies to handle the massive amounts of data associated with industrial and enterprise IoT workloads.

“IoT is a new frontier for the enterprise, and the ability to operate at the edge is non-negotiable,” said Mimi Spier, VP of Internet of Things Business at VMware. “Simply put, there must be edge computing to process data closer to where IoT devices reside, and real-time collecting, visualizing and processing of device metrics and time-series data to deliver insight and competitive advantage. We’re thrilled to collaborate with InfluxData in bringing edge computing capabilities to our mutual customers.”

“With highly capable platforms such as VMware Pulse IoT Center, quickly scaling out an IoT deployment is now easier than ever,” said Brian Mullen, VP of Business Development at InfluxData. “We are thrilled to be working with VMware to bring our open source platform, specifically InfluxDB Enterprise and Kapacitor, to industrial and enterprise IoT developers, enhancing their ability to handle time series data at the IoT edge.” 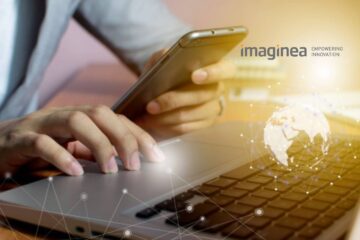 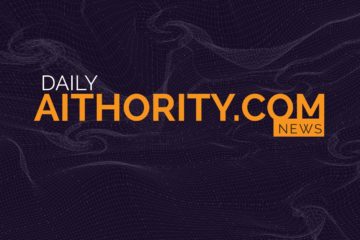