After Google sold Boston Dynamics and shut shop on numerous other robotics start-ups it had purchased, the world and the Information Technology industry were convinced that Google had given up on their robotics business.

Nope, not yet! In a recent blog published by the company, Google has explained how they are storyboarding their current plan on robotics. When the company had teamed up with Boston Robotics, Google was aiming to build robots larger than life. Google was building humanoids — basically, robots that replicate human behavior and appearances in nearly all aspects. Perhaps, they were too ambitious about the project because the concept was great on paper, but to bring it to life became an impossible task for the company.

Now, Google’s freshly launched Robotics Unit is called ‘Robotics at Google.’ With this, Google plans to develop robotics that is useful to solve real-world challenges. Google says that the focus here is software as well as Machine Learning to build the robots.

The project is taken up in conjunction with researchers from prestigious institutions such as Princeton, Columbia, and MIT. Google is calling the prototype robot as the ‘TossingBot,’ which would toss objects in the right containers on its own. During the maiden test, TossingBots had no idea what is needed to be done. After 14 grueling hours of trial and error and monitoring via overhead cameras, TossingBots (that are mechanical arms) was able to throw the right object in the correct container 85% of times.

Google explains that programming these bots is not as easy as it looks. Any object held by the mechanical arm can end up in an incorrect container depending on how it has been held. Hence, project researchers insisted that Machine Learning is involved as a core technology for this project. Through, Machine Learning, robots would teach themselves through their own experience, along with learning about new scenarios on the job. If successful, such robots can come in very handy for businesses such as Amazon for workload distribution in their warehouses and distribution centers.

In the pipeline, Google confirms that it is building an R2-D2 sort of robot that uses Machine Learning to navigate through spaces. Another project involves the building of mechanical hands with fingers useful for pushing, pulling and spinning things.

Posted by : Viraj T
Viraj has worked in diverse industries for a decade and brings in six years of Technical Writing experience to Martech Series. As a writer, Viraj has written on a plethora of subjects and styles that include Information Technology, BlockChain, Fiction et al. When not writing Viraj loves to binge-watch Hollywood movies and American TV shows, cook, go riding and most importantly play with his cats.
Previous Article : 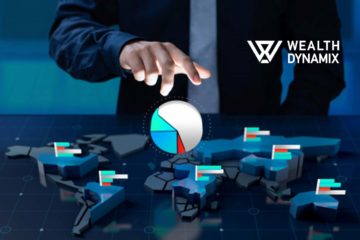 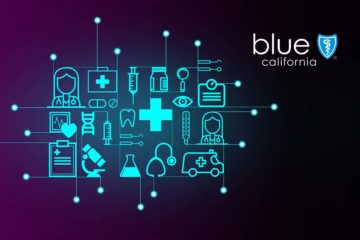