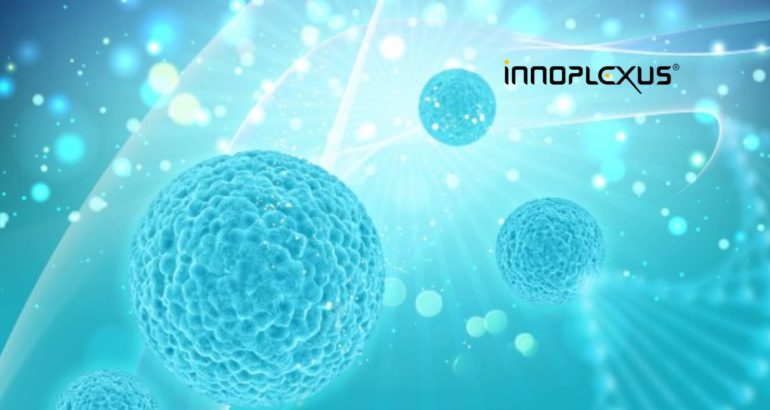 One of the most prominently upcoming drugs identified was Hydroxychloroquine, for which more than 200 reports were found. Hydroxychloroquine is a derivative of Chloroquine that has both antimalarial and anti-inflammatory activities. While some smaller studies with Hydroxychloroquine alone showed mixed results in fighting COVID-19 , Innoplexus’ proprietary trial prediction engine suggests overall more limited response rates (response being defined as a shorter and less severe disease trajectory than would be seen in the absence of the drug) for ongoing and upcoming clinical trials for Hydroxychloroquine alone.

However, Hydroxychloroquine is a potential and immediately available treatment cost-effective option, although it could have major side effects for specific patient groups. The long-approved drug has been widely used as a prophylaxis for Malaria and as treatment for autoimmune diseases like rheumatoid arthritis and lupus. It is on the World Health Organization’s list of essential medicines and has been prescribed five million times in the US in 2017 alone. Given that Hydroxychloroquine is out of patent and easy to produce, it is among the most promising stand-alone treatment options especially in emerging markets, where cost of treatment is expected to be a significant factor.

In an effort to improve the efficacy of treatments, Innoplexus used its AI platform to analyze drug pathways and interactions in their vast self-learning Knowledge Graphs – built over the entire universe of available biological data – to identify targets for human and virus proteins. Additionally, Innoplexus’ AI evaluated the clinical potential of medications approved for other diseases to identify promising drug combinations that work synergistically to interrupt disease mechanisms.

These findings suggest that a combination of Hydroxychloroquine – or Chloroquine – with several previously approved drugs might yield better results than any drug administered alone. This hypothesis needs to be further evaluated in in-vitro and in -vivo research.

According to the AI-based analysis, a combination of Chloroquine and Tocilizumab, a drug approved to treat severe rheumatoid arthritis respectively. Tocilizumab is thought to interrupt the process of ‘cytokine release syndrome’ (CRS), a form of serious inflammatory response that can occur as a complication of COVID-19.

This first algorithm-based AI analysis of the data ocean also suggested that Chloroquine combined with Remdesivir, an antiviral drug developed by Gilead to treat Ebola, might also be effective. However, Remdesivir has not been approved yet for any indication and some first study results of Remdesivir alone showed limited efficacy. Our analysis suggests higher efficacy for a combination.

Finally, Hydroxychloroquine combined with Clarithromycin or Plerixafor, a semisynthetic macrolide antibiotic derived from erythromycin and an antiretroviral for HIV respectively, could be an option to be evaluated further. Plerixafor appears to act as an immunostimulant, while Clarithromycin seems to be able to block internalization of the virus into host cells during the early phase of infection. Despite safety concerns regarding Plerixafor it might have a positive effect in certain clinical settings.

Innoplexus is in the process of validating all of these combinations in vitro and in vivo studies.

“Our analysis has shown a good basis for allowing these combinations of previously approved drugs in off-label-use with further evaluation,” said Dr. Gunjan Bhardwaj, Founder and CEO of Innoplexus. “As such, we recommend that governments and regulators take bold action and remove hurdles in order to substantially lower the incidence of critical and lethal cases of COVID-19. Confirmatory clinical studies should be done in parallel.”

To further facilitate and expedite research, Innoplexus is offering its AI-based Clinical Trial Designer and Launch support solutions free of charge to any biotech or pharma company working on solutions to COVID-19.

“This is crucial in order to be prepared for future viral strains,” added Dr. Bhardwaj.

The two novel molecules target a specific virus protein and stop the growth of the virus. Initial results from in silicoADMET predictions and docking simulations showed improved efficacy compared to existing drugs. Additional tests are in progress.