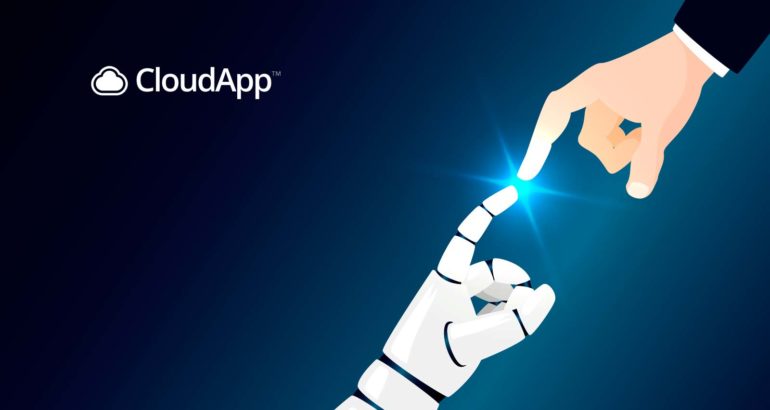 CloudApp Announces iOS App to Share Screenshots, Screen Recordings, and GIFs While Collaborating on the Go

Adding iOS as a companion to its Mac, Win, and Chrome desktop apps for the creation of screen recordings, uploading screenshots or accessing files to collaborate on the go

CloudApp, a visual communication software company in the collaborative tech space that allows for instantly shareable screenshots, annotations, screen recordings, webcam recordings, and GIFs, released a mobile app for iOS as a companion to its primary desktop tools.

Now the 3 million+ community of CloudApp will be able use their phones to easily collaborate on the go by creating screen recordings and sharing screenshots through the iOS app as well as view and share their desktop “drops” (screenshots, annotations, screen recordings, webcam recordings, and GIFs) previously created with their account.

“Our goal is to improve our users’ workflows and collaboration efforts by providing an easy-to-use visual communication platform to lead the modern workplace,” said Scott Smith, the CEO of CloudApp. “The CloudApp iOS app will permit users to continue that same visual collaboration while on the move.”

Recommended News: Microsoft and Genesys Expand Partnership to Help Enterprises Seize the Power of the Cloud for Better Customer Experiences

Features of the CloudApp iOS app include:

The iOS app will also include the ability to create and use Collections, a feature that was recently announced. Collections allow CloudApp teams and users to sort content into different folders for easy access to frequently used or important files and instantly collaborate with other CloudApp users. 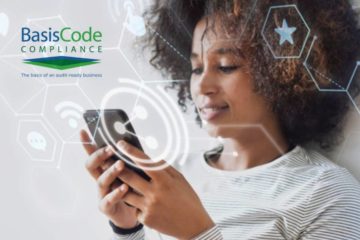