WalkMe Announces an Online Alternative to Bring Together MWC Community 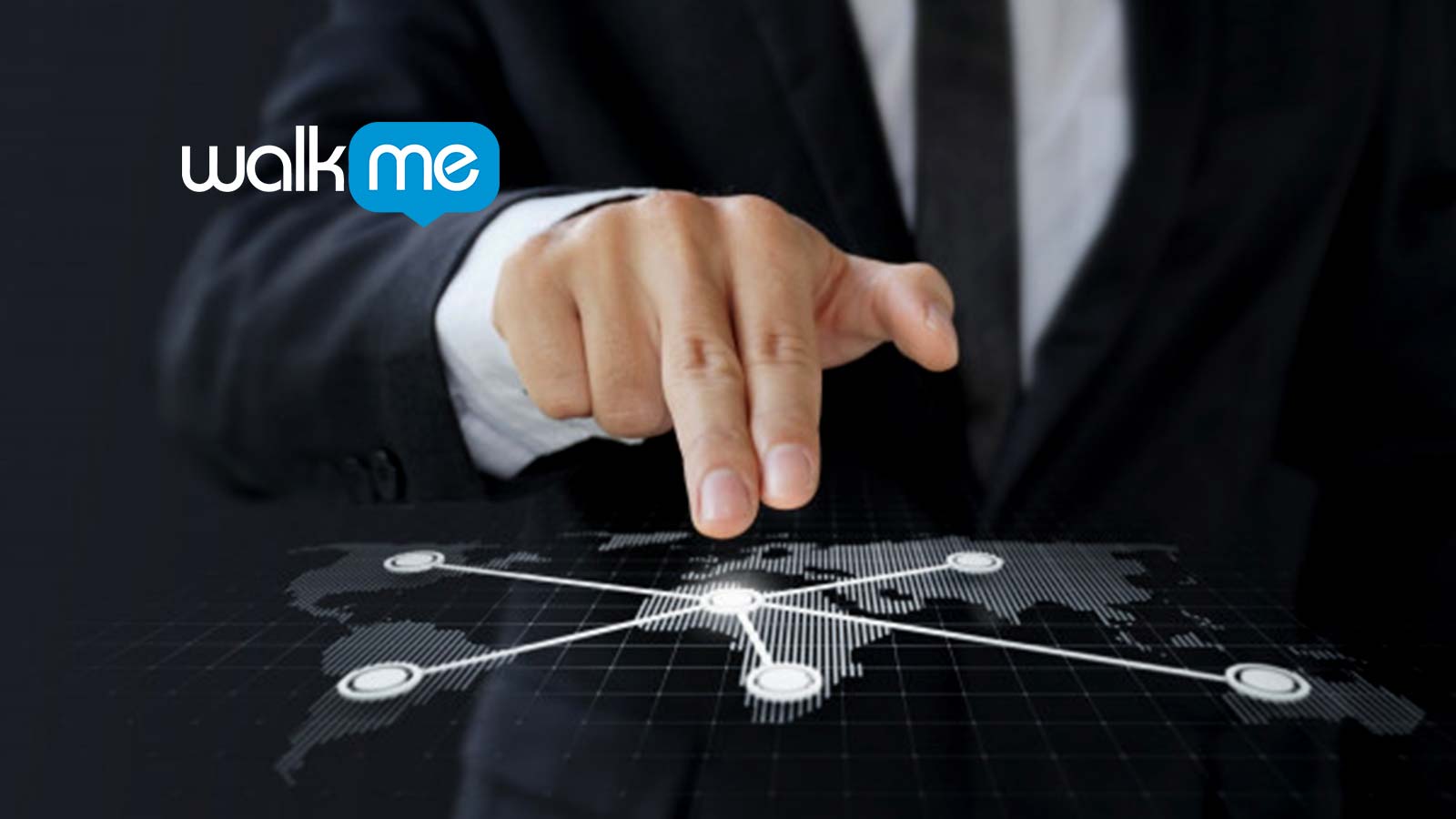 Following the Cancellation of Mobile World Congress, WalkMe to Host Virtual Conference to Give MWC Participants and Speakers a Platform to Push Their Businesses Forward

WalkMe, the leading digital adoption platform and one of the fastest-growing software companies globally, announced Mobile Live, a virtual conference that will bring together the companies that were impacted by the GSMA’s decision to cancel Mobile World Congress (MWC), the biggest Telecom event of the year, after concerns about the safety of its participants. Mobile Live will give the MWC community an online space to showcase the future of technology.

Since its first event in 2006, MWC is considered to be the largest mobile event in the world, gathering the latest innovations and leading-edge technology alongside visionary thought leaders. The investments of almost 3,000 companies that were slated to attend the conference should not be overlooked, and with that in mind, WalkMe wants to provide the MWC community with the opportunity to showcase their hard work and hear from thought leaders on the future of the telecom industry.

At Mobile Live, participants, sponsors, and speakers will showcase the different trends that were set to take place at the event this year, including topics such as AI, customer engagement, security, and digital transformation. Mobile Live will give organizations that invested their budget and time to MWC, the opportunity to showcase their hard work and technology innovations nonetheless.

“This year’s MWC was all about exploring the potential of Limitless Intelligent Connectivity. While we understand that MWC was canceled for the safety of its attendees, here at WalkMe, we believe that we have the opportunity to experience true limitless connectivity,” said Rafael Sweary, Co-founder and President of WalkMe. “One of our core beliefs at WalkMe is that technology adapts to you. Sometimes life is unpredictable, but those are the chances to do something revolutionary.”