The Current State of AI in Smartphones

The closest application of AI in the hands of the general population defines the development of AI technology in smartphones accurately. As per Gartner, as the smartphone market shifts from selling technology products to delivering compelling and personalized experiences, AI solutions running on the smartphone will become an essential part of vendor roadmaps over the next two years. While Newzoo, a games market insights company states that the AI market is poised to grow along with smartphone ownership, which is expected to grow to 3.8 billion by 2021. Let’s see what are the top areas where the prominent smartphone makers are using AI to deliver exceptional experiences.

Samsung’s Bixby, Google Assistant, Apple’s Siri, Amazon’s Alexa are some of the most popular virtual assistants out there. Their job is to make our life easier by performing a variety of tasks.

Samsung’s digital assistants: Bixby Voice, Bixby Vision, and Bixby Home let users use voice commands to get the work done. It integrates well with Samsung apps and a few third-party apps such as Instagram, Gmail, Facebook, and YouTube. With Samsung Bixby Voice, users can send text messages, turn down the screen brightness, check the calendar, launch apps, and more. While Bixby Vision is built into the camera and gives uses relevant info depending on the camera scene. Lastly, Bixby Home lives on the users’ home screen, and just like Google Feed, displays social media updates, weather, reminders, and so on.

Google Assistant is cited to be powerful of all and perform diverse tasks and can also personalize responses based on either the previous commands or the previous searches.

In late March 2020, Huawei also debuted its first virtual assistant for the global world called Celia. At a basic level, it replicates much of the functionality of other assistants and can set alarms, send text messages, check the weather, and so on.

AIThority Primer: Building Analytics and Top Players in the Market

Apple’s Siri can also perform all the tasks mentioned above.

Smartphones equipped with AI has become the selling point, even for the budget ones. The features can take the usual click of a button from the hands of the user to adjust shutter speed and exposure, saturation, color depth, dynamic range to match best the environment. They are also able to distinguish from different types of scenes and objects, including night, day, dog, cat, greenery, etc. Huawei and Samsung have both made headlines with their P30 Pro’s 50x zoom and Galaxy S20 Ultra’s 100x zoom powered by AI capabilities, respectively. Other than that, Google has also shipped its Pixel lineup with AI-powered algorithms to capture perfect zoom shots.

The best example of AI in Facial Recognition is Apple’s Face ID. The technology uses a ‘TrueDepth camera system’, which consists of sensors, cameras, and a dot projector present at the top of the iPhone display (notch) to create a detailed 3D map of your face. This technology is possible because of Apple’s Bionic neural engine which uses AI and machine learning algorithms to properly identify the faces of iPhone owners. Apple has also made developments in “Animoji” using 3D facial-mapping technology. Furthermore, its AI-focused hardware improves graphics on its augmented-reality features. 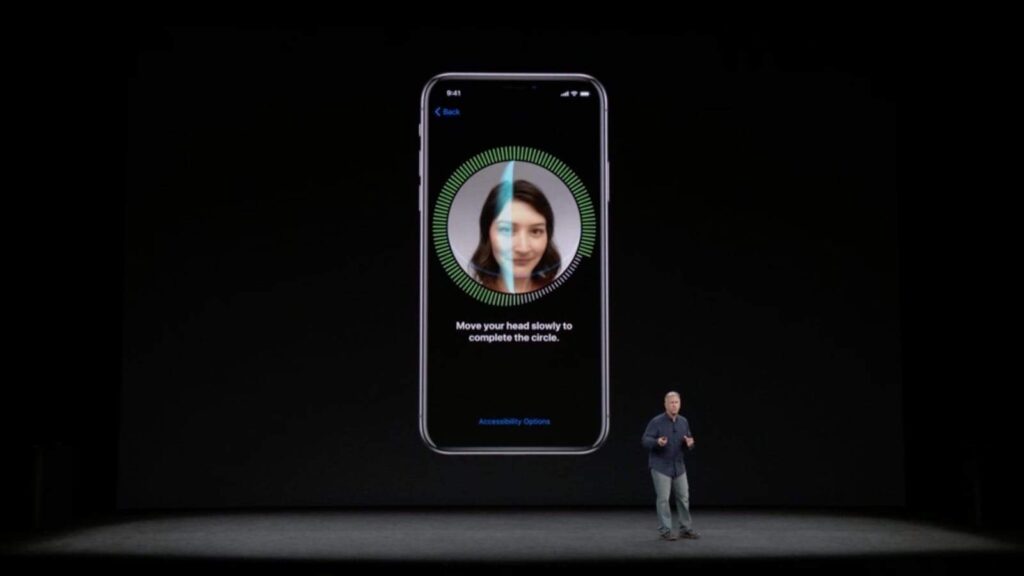 While Google has used AI to power its portrait mode shot with the use of a single lens, strictly powered by the software. The search giant’s app Google Photos also uses AI to help find the group of photos with the same person or search in the image for a specific person or object.

AIThority Primer: Building Analytics and Top Players in the Market

Zenarate Selected by Genpact to Develop Top-Performing Agents Across…