Despite Potential for Transformative Benefits, the Complexity of Grain Supply Chains May Slow Widespread Uptake of Blockchain Technologies

Blockchain, the distributed ledger technology behind cryptocurrencies like Bitcoin, which allows multiple computers to store identical transaction records, is still in its infancy. Yet interest in blockchain and enthusiasm about its bevy of potential benefits has led to a flood of investment and pilot programs from companies around the world as they race to harness its power to aid tracking and transparency.

Blockchain innovations in agriculture are numerous but have been slow to gain industry-wide acceptance, particularly in the realm of global agriculture commodity trading. According to a new report from CoBank’s Knowledge Exchange Division, blockchain application to commodity agricultural trade brings a unique set of challenges. Obstacles include grain blending along the supply route and a lack of digital documentation within sections of the supply chain. However, digital solutions are evolving quickly, creating an environment where blockchain technologies may become more viable in ag commodity trading in the future.

Blockchain data for grain traded on the inland river system would also have to integrate with systems for ocean-going vessels heading to international markets, thereby requiring international standards for data and governance. Given the current geo-political environment in global trade, such an evolution in international cooperation will likely be years in the making. 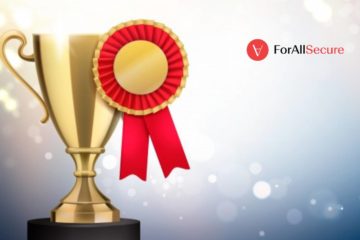