Python has displaced Java to become the second most popular language on open-source code-sharing site GitHub.

JavaScript remains to be in the first position since 2014. Python had moved from 4th to 3rd in 2015 and 3rd to 2nd this year. These details were revealed in the State of the Octoverse report for 2019 published by Microsoft-owned GitHub.

Python codes are being used by a large number of programmers to design machine learning tasks. It is also popularly used by enthusiasts in data-science. The community contributors, especially those involved in TensorFlow were deemed highly active by GitHub. The repositories that depend on Python packages is around 19,000.

If you thought Python is the fastest-growing programming, you would be surprised. Google’s Dart programming language and Flutter are the top movers. Dart usage rose by 532 percent between 2017-2018. The programming languages are used for creating UIs for iOS and Android apps. Google had recently launched a cross-platform development toolkit that makes use of Dart. This presumably has fuelled the popularity of Dart.

GitHub has over 10,000 contributors. Microsoft Visual Studio Code is massively popular in GitHub even before the company acquiring it for an estimated $7billion.

GitHub says that this year, companies like Spotify, Stripe, Zen Desk and Deutsche Borse Group started internal projects and actively contributed to open-source programming in various industries. Around 80 percent of free private repositories in GitHub are created outside of the US. Open source activities, as one would expect is highly popular in Asia and Europe. Around 36 percent of the free repositories were by developers in India, China, and Japan.

Posted by : Rakesh Nair
Rakesh Nair is a seasoned content crafter with nearly eight years of experience as a frontline news reporter. These days he scouts for enticing developments in AI, MarTech, Sales Tech and HR Tech. He is also a keen observer of trends in the field of defense and warfare, statecraft and automobile. He strives to give readers interesting insights into the workings of technology.
Previous Article : 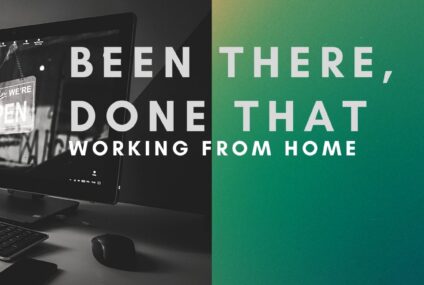 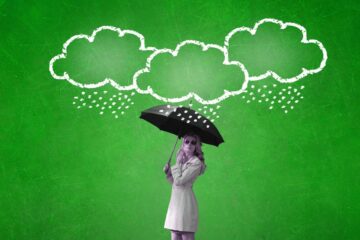