Voiceflow, a design and development platform for voice apps, announced it has raised a $3 million seed funding round led by True Ventures. The company, which has raised $3.5 million over the past five months, will use the funds to scale its platform and user base.

Teams can use Voiceflow’s drag-and-drop interface to easily design, prototype, and publish voice apps for Amazon Alexa and Google Assistant, without writing any code. The platform features third-party integrations and custom API connectivity, making integration as simple as it is to create the voice apps themselves. Voiceflow is free for individuals and small teams, with paid monthly plans for businesses.

“With Amazon Alexa and Google Assistant enabled devices in nearly half of U.S. households, every modern business will need a well-designed conversational interface to be discoverable by voice,” said Braden Ream, Voiceflow CEO and co-founder. “Voiceflow is here to make that process easy.”

The number of voice apps on Alexa alone has doubled over the past quarter from 40,000 to 80,000, a trend that’s expected to continue. In the U.S., smart speaker adoption hit 41 percent this past quarter and is expected to reach 75 percent within 18 months. There are already 2.5 billion voice assistant-enabled devices.

“Voice is already a major development tool in the next revolution of the web,” said Tony Conrad, partner at True Ventures. “Every company should be thinking about voice-activated navigation and voice apps that enable conversational discovery. Voiceflow’s intuitive development tool for creating voice apps without coding skills is bridging us to this future. We’re thrilled to partner with the Voiceflow founders and their team.” 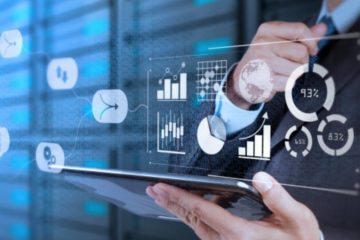 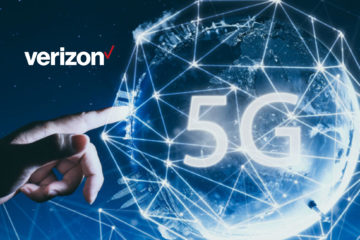