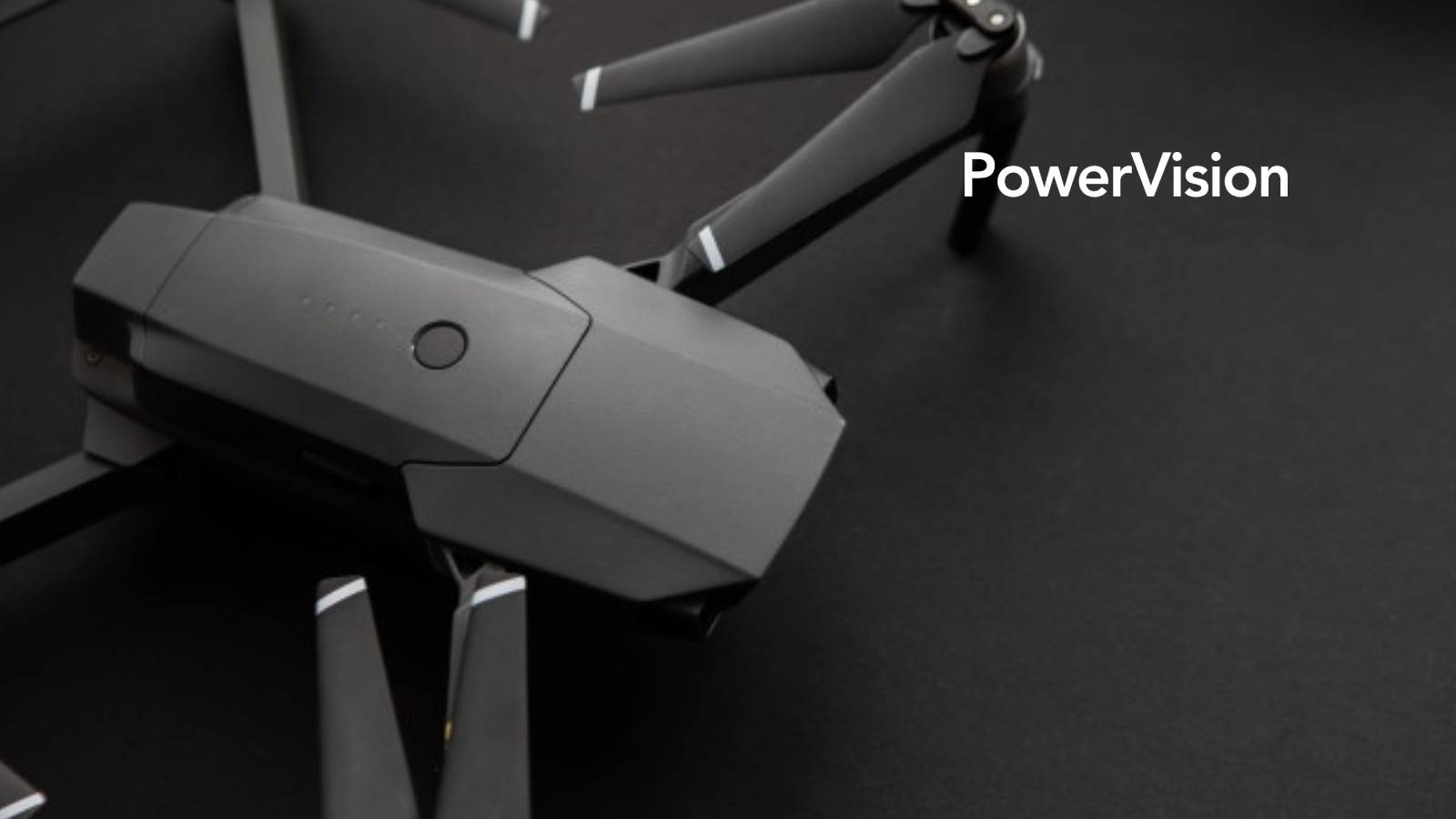 PowerVision Robot Corporation, a global leader in smart drones, artificial intelligence, virtual reality, and augmented reality, has the ultimate tool for content creators, the PowerEgg X. The smart device can be used as an autonomous personal AI camera, as a handheld 3-axis AI camera, and also as a high-performance drone. No matter if creators are filming their next vlog, getting some epic aerial B-roll to help set the scene, or need smooth footage at the skate park, the PowerEgg X has them covered.

“Three years in development and over 100 technology patents later, the PowerEgg X is truly a one-of-a-kind device,” said Wally Zheng, Founder and CEO of PowerVision. “We designed this device with the content creator in mind. Packed with useful features, the PowerEgg X makes it easier for users to create the content that they already love making. Plus, through a companion app, users can easily create short videos to share on social media instantly.”

The PowerEgg X is not a run-of-the-mill camera, it’s an all-in-one, easy-to-use, portable, cost-effective smart camera that can fly – yes really! Equipped with a 4K/60fps HD camcorder with a three-axis gimbal, the PowerEgg X produces professional-quality video and stunning 24 mega-pixel images.

The device features a fully modular design, allowing users to quickly switch between the following modes: Autonomous Personal AI Camera, Handheld Gimbal Camera, or Smart Drone. It’s also currently the only consumer drone capably of flying in the rain and taking off/landing on water, made possible by its IPX6 rated waterproof case.

In this taxing and uncertain time, PowerEgg X makes it easier than ever to film oneself while still practicing social distancing. Simply attach the included tripod mount, connect to a tripod (not included), turn on its AI Camera Mode. The device will utilize facial recognition, deep learning, and a tracking field of view up to 170° to keep subjects in the middle of the frame, even if they are running, dancing, or moving around.

Making it even easier for users to create content on their own, the device also features gesture control. This allows users to take a photo, record video, and track movements by merely making gestures that are based on a deep-learning massive gesture database.

The PowerEgg X is a high-performance drone equipped with a 4K/60fps camera and tri-axial mechanical stability augmentation technologies, making it perfect for aerial photography and videography. The drone features a flight time of 30 minutes, automatic obstacle avoidance, precise landing, intelligent flight modes, wind speed resistance up to 29-38 knots, 1080P image transmission within a distance of 3.7 miles, and more.

The PowerEgg X is the world’s first consumer drone that can pick up sound. Its SyncVoice patented technology automatically synchronizes sound picked up by the user’s phone with the drone’s footage, putting an end to silent aerial photography. Another first of its kind in the industry, it comes with waterproof accessories (waterproof case and landing float) that enable it to take off from and land on water as well as fly in heavy rain. Its modular design allows it to be easily disassembled and packed away once finished flying.

Delta Announces the Acquisition of Trihedral, a Canadian SCADA and IIoT Software Company