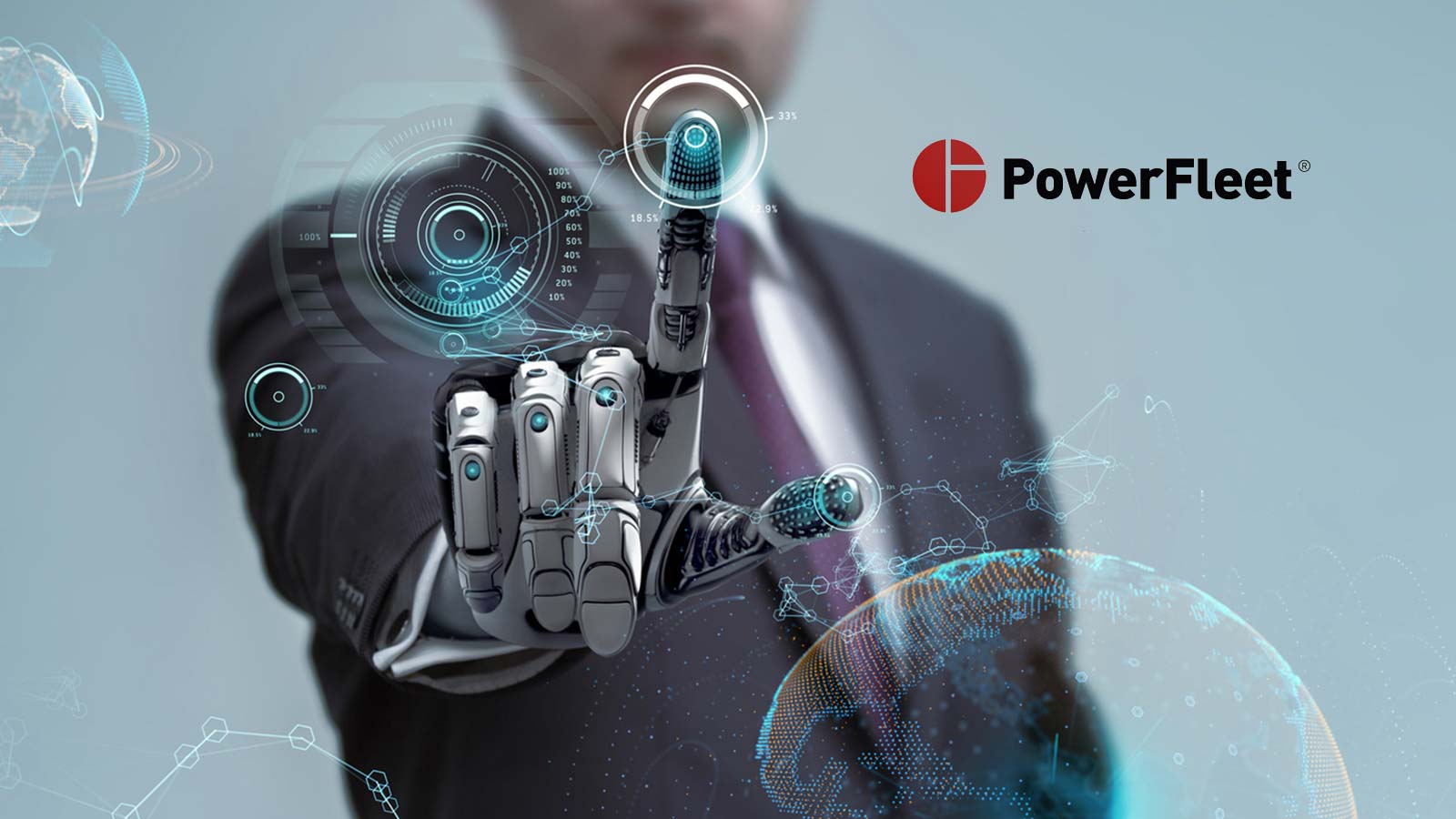 PowerFleet, Inc., a global leader and provider of subscription-based wireless IoT and M2M solutions for securing, controlling, tracking, and managing high-value enterprise assets such as industrial trucks, tractor trailers, containers, cargo, and vehicles and truck fleets, has announced that its subsidiary, Pointer, is working in tandem with Mobileye to install Pointer telematics units on traffic lights in the streets of Jerusalem. The negotiation follows the joint pilot between both companies.

Pointer’s telematics units transmit the status of the traffic light in real time to the Mobileye Autonomous Experimental Vehicles. The units enable direct communication between the traffic light and the vehicle and provide an additional data layer from the vehicle’s sensors.

Ilan Goldstein CEO Pointer, PowerFleet Group noted, “The traffic light network will offer an additional layer of data for autonomous vehicles moving on Israeli roads today, as well as those moving worldwide in the future.

The Mobileye experimental vehicles will be able to receive traffic light alerts (red, yellow and green) both through car cameras and through the traffic light telematics units. We expect the experiment to be extended to other regions of the country as well as to other markets around the world. Pointer is pleased to join Mobileye on this pioneering project.”

Yossi Hadad, Vice President and VP of Software Integration and Advanced Systems at Mobileye: “As part of the company’s safety concept, we aim to produce redundancy (data duplication) mechanisms to verify the reliability of information received in autonomous vehicle systems. To that end, we are exploring the use of additional sources of information and technologies that are available to us, while maintaining uncompromising security.”