DFRobot recently announced new incentives for contributors on its Kickstarter page for its AI-powered camera HuskyLens, which makes computer vision cheap and accessible to the DIY electronics community. The incentives will be available to those who support the campaign before September 7 on Kickstarter.

According to the Kickstarter page, HuskyLens is a powerful AI vision sensor compatible with microcontrollers, such as Arduino, Raspberry Pi, LattePanda, and micro:bit. It is the newest offer by the robotics and open source hardware provider DFRobot, whose products include the powerful Windows10 computer LattePanda.

HuskyLens is based on the Kendryte K210 SoC with a dual-core RISC-V 64-bit processor. The camera continuously learns and improves its abilities with each click of the button and has an algorithmic processing speed 1,000 times faster than most similar products on the market, reading up to 30 frames per second.

Users can plug HuskyLens into their favorite single-board computer and begin using it immediately. Thanks to its onboard computer vision software, it’s capable of recognizing (and tracking) faces, objects, lines, colors, and tags. Users can teach it new things just by clicking.

The DFRobot team is also offering a free silicone case together with the camera, which will be a separate component to sell after the current campaign. “The silicone case is among our stretch goals to reward supporters,” explained the HuskyLens team. “The current campaign ends September 7, and the camera will be available for pre-sale on DFRobot.com a few days after.”

The team indicated the main framework of the HuskyLens will be licensed under LGPL-2.1. The repository of the project will have multiple licenses. There will be a file in each algorithm folder indicating the original author and its license type.

Jidoka Recognized for its Security with ISO 27001 Certification 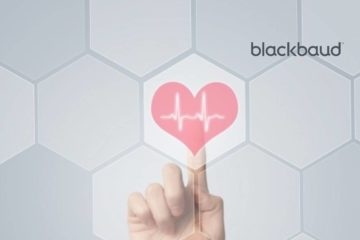 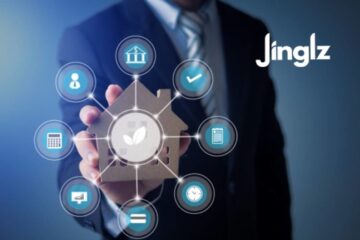