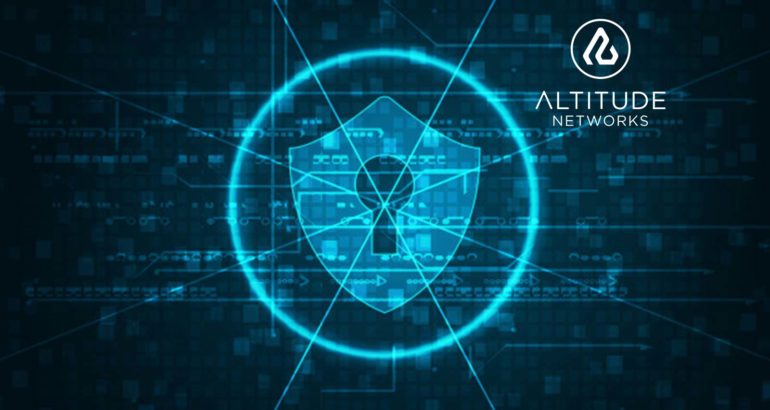 Altitude Networks, the industry’s first cloud-native DLP for SaaS collaboration solution, announced that Gerhard Eschelbeck has invested in the company. Eschelbeck joins Felicis Ventures, Slack Fund, Accomplice and Alex Stamos, who participated in the company’s series A funding round which closed in July 2019.

A proven information technology executive with strong operational and strategic experience, Eschelbeck was most recently Google’s vice president of security and privacy engineering. He has launched innovative and successful companies and has built high-performance multi-national teams in the U.S., Europe and Asia. Eschelbeck is regarded as one of the foremost experts on network and system security and previously held CTO positions at Sophos, Webroot and Qualys.

“Cloud-based collaboration and productivity tools like GSuite, Dropbox, Slack are transforming the way people collaborate and share data – but they’re surfacing a new set of security challenges,” said Eschelbeck. “While at Twitter, Michael saw these growing issues and the need for a cloud native approach to data security. Contrary to heavy-handed security approaches of the past, Altitude Networks manages cloud security risk in real-time and surfaces the risks that actually matter. I am thrilled to be part of Michael’s vision and to play a part in furthering its growth and success.”

Since the product became available in August 2019, Altitude has added several new customers to the roster, including the Democratic National Convention, HackerOne and Node.AI, who selected its platform to protect sensitive business data. The company also announced a partnership with the Defending Digital Campaigns nonprofit. Every day, Altitude protects millions of sensitive files in GSuite from unauthorized data access, accidental or malicious sharing to unintended individuals, and data theft.

In response to the rising demand for its cloud-native data loss prevention solution (DLP), Altitude more than doubled its headcount in 2019 with new hires in engineering, sales and marketing. Kim Truong joined as head of marketing. Truong was previously head of marketing at ioTium, a startup providing secure managed software-defined network infrastructure for industrial IoT. She has also held marketing positions at Interana, Hortonworks and Citrix Systems. Gessica Moreale is senior director of sales and has held critical sales roles for leading security companies such as Demisto/Palo Alto Networks, Tanium and EMC.

“Our strong growth trajectory leading into 2020 is driven by the need for organizations to gain control over the tremendous amount of sensitive data sharing that is happening in today’s most popular cloud collaboration tools,” said Michael Coates, chief executive officer for Altitude Networks. “Visibility, remediation and prevention of critical file sharing risks are key to tackling data security in the modern workplace. With Altitude’s continuous, automatic and highly accurate solution, organizations can promote productivity and collaboration, while protecting sensitive data.” 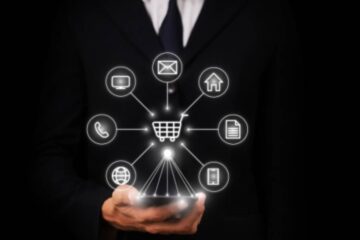 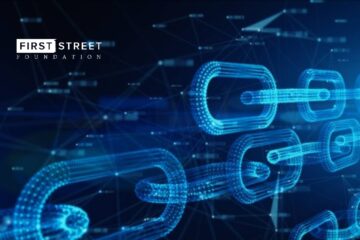