During 2018, IVP made 15 new investments and announced four significant M&A transactions. Highlights include the acquisition of MuleSoft by Salesforce (CRM), comprising the largest software infrastructure acquisition in history. Microsoft (MSFT) acquired GitHub, recording the second largest enterprise software acquisition ever. In addition, the firm reached a milestone of 108 portfolio company IPOs with Dropbox (DBX) and Domo (DOMO) entering the public markets. Throughout the year, IVP’s portfolio companies raised over $3.2 billion in follow-on financings.

In 2018, three of IVP’s investors – Todd Chaffee, Jules Maltz, and Dennis Phelps – were named to the prestigious Forbes Midas List of 100 Best Venture Capitalists. Todd has been on all the Midas Lists since 2009. Dennis has been on the Midas List three times before. In addition, Todd Chaffee and Jules Maltz were named to The New York Times and CB Insights List of the Top 100 Venture Capitalists. GrowthCap named Eric Liaw and Jules Maltz on the GrowthCap Top 40 Under 40 Growth Investors List, which highlights exceptional private capital investors in the growth segment. Business Insider recognized Eric Liaw among the top 23 most respected enterprise technology VCs.

IVP has 17 investors focused on identifying later-stage growth companies in the consumer and enterprise sectors. IVP is one of the top performing firms in the venture capital industry, typically serving as a lead investor in later-stage rounds with equity investments ranging from $10 to $100 million.

Throughout its history, IVP has helped hundreds of businesses scale and achieve long-term value. The IVP partnership has worked closely together for over fifteen years with a consistent focus on later-stage investing.

In 2019, the firm will continue its efforts to drive existing portfolio companies to achieve success at scale while pursuing additional investments in rapidly-growing technology companies. 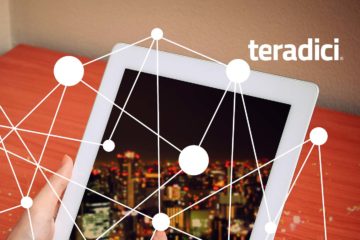 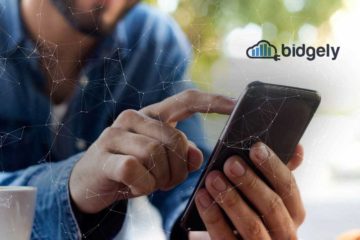