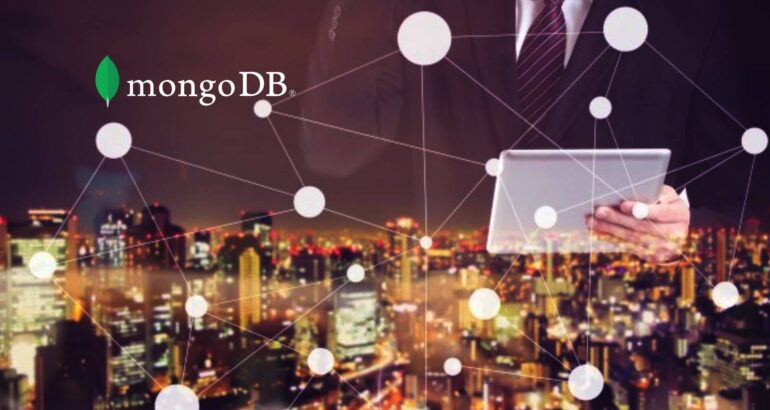 MongoDB, Inc., the leading, modern general-purpose database platform, announced the appointment of Mark Porter as Chief Technology Officer, effective July 20. Porter will oversee the office of the CTO and play a key role in driving the company’s technology vision. With this appointment, Porter will step down from MongoDB’s Board of Directors.

Earlier in his career, Porter was CTO of a division of Newscorp, a Vice President of Engineering at Oracle Corporation and an early member of the Oracle Database Kernel group. He began programming at age 16 and has over three decades of experience in databases, systems programming, video compression, system performance, and scalability. Porter is also a named inventor on 11 patents.

“Mark’s background in cloud computing, distributed systems and database engineering, from both a supplier and customer perspective, is quite rare,” said Dev Ittycheria, President & CEO of MongoDB. “MongoDB has grown very quickly by getting developers to recognize the power, flexibility, and scalability of the document model to serve as the foundation of a modern, general purpose data platform. Mark’s vast experience in building leading data persistence platforms, helping businesses execute for massive scale, and consuming next-generation technologies is exactly what we need for our next phase of growth.”

Recommended AI News: How Precise Location Based Advertising Is The Future Of Mobile Marketing

“I saw the mainstreaming of the relational database and have been watching how modern companies consume technology throughout my career,” said Porter. “Companies need to develop applications faster and easier and MongoDB is the database that developers most want to use. MongoDB’s document model and flexibility are vital for building modern, mission-critical applications. Instead of scaling their understanding of multiple interfaces, developers can unlock the true value of data through MongoDB’s unified platform.” 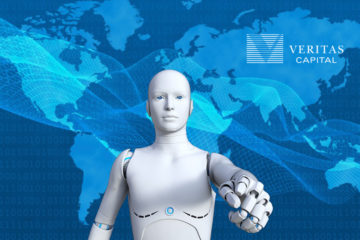