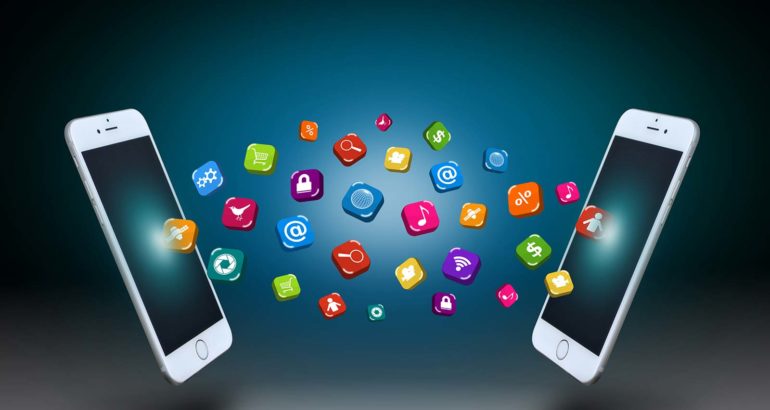 CRV is pleased to announce that Amit Agarwal, Chief Product Officer at Datadog is joining the firm as a Venture Partner on April 1. Amit has spent the last 8 years guiding Datadog’s product roadmaps, as well as overseeing key sales and operational aspects of the business through IPO last fall. Amit, 46, will remain in his position at Datadog but will spend time leading investments for CRV as well as helping support the enterprise team.

Datadog and Amit are both well known to CRV through a strong connection to Murat Bicer. Murat was a seed investor in Datadog and then led the Series A at his prior firm. He helped recruit Amit to the team in 2012 and the two have developed a close working relationship over the past 8 years.

In addition to his product leadership at Datadog, Amit has been a prolific angel investor in the enterprise space, co-investing with CRV in a number of exciting projects. Over the past several years, Amit has provided insight and guidance to CRV’s enterprise team and has become a true friend of the firm. Datadog is generally considered one of the best-run SaaS companies of the modern software era, and Amit adds significant enterprise experience to the CRV team.

Originally from Canada, Amit received his M.S. in Computer Science from Dalhousie University and an MBA from York University. Earlier in his career he held senior product management and engineering positions with Quest Software and IBM. 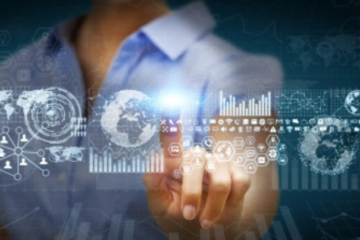