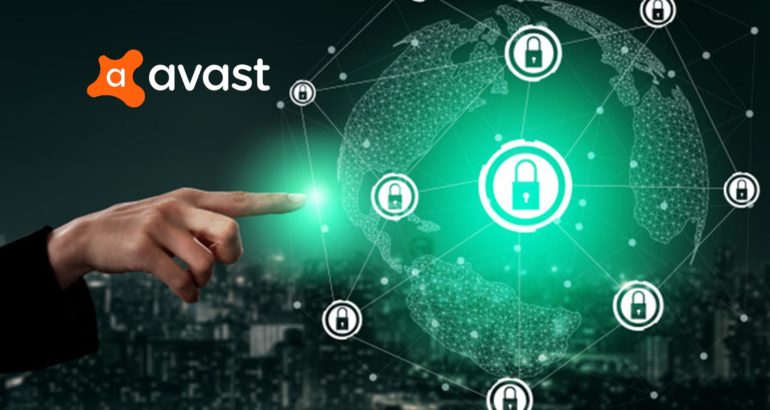 Garry Kasparov and Avast Showcase the Role of AI in Cybersecurity

Avast CTO, Michal Pechoucek, and Avast Security Ambassador, Garry Kasparov, debated the opportunities and risks of AI in Cybersecurity at the DLD Conference in Munich, Germany.

Artificial Intelligence is today increasingly applied in critical areas such as medicine and across industries including automotive and manufacturing, but it also raises questions:

Which jobs are machines taking from humans?

What advantages will humans continue to have over AI algorithms?

Garry Kasparov, the chess grandmaster and Chairman of the Human Rights Foundation in New York discussed the risks and opportunities of AI on the “Bavaria” stage at the annual Digital Life Design (DLD) Conference in Munich, Germany. He was joined by Michal Pechoucek, Chief Technology Officer at Avast, and Director of the AI Center at the Czech Technical University.

The talk titled “What does AI add to our lives?” was set on January 20 at 1:20 p.m. CET. The talk show also demonstrated how AI can be used to thwart cyberattacks.

In conversation with Michal Pechoucek, Garry Kasparov addressed these questions and discuss the role of AI in our society in the future.

More from the Emerging Tech Industry: IT On A Roll: How A No-Code Platform Became Part Of Google Cloud?

Garry Kasparov became the youngest world chess champion in history in 1985 and was the world’s top-rated player for 20 years. He first discovered the potential of AI during his famous matches against the IBM supercomputer Deep Blue. Ever since, he’s spoken about future tech, most recently as Avast’s security ambassador. His matches against arch-rival Anatoly Karpov and Deep Blue popularized chess and machine intelligence in unprecedented ways.

Michal Pechoucek joined Avast as CTO in September 2019. Currently, Michael leads the core technology and R&D organization at Avast. He is also responsible for the company’s scientific research in the fields of Artificial Intelligence, machine learning, and cybersecurity.

Before joining Avast, Mr. Pechoucek spent over twenty years as a professor at the Faculty of Electrical Engineering at the Czech Technical University (CTU) in Prague, during which time he led the Department of Computer Science and founded the Artificial Intelligence Center in 2001. Mr. Pechoucek has authored more than 400 high impact publications and contributed numerous innovative AI applications to research in computer science. He also started and successfully exited several startups in the field of Artificial Intelligence.

Avast (LSE: AVST) is a global leader in digital security products. With over 400 million users online, Avast offers products under the Avast and AVG brands that protect people from threats on the internet and the evolving IoT threat landscape. The company’s threat detection network is among the most advanced in the world, using machine learning and artificial intelligence technologies to detect and stop threats in real-time. Avast digital security products for Mobile, PC or Mac are top-ranked and certified by VB100, AV-Comparatives, AV-Test, SE Labs and others. Visit: www.avast.com.

AI in Cybersecurity Update: Trust in the Digital Economy, Talent and Education Are Critical for the Future of Cybersecurity, Unisys to Tell Global Leaders in Davos 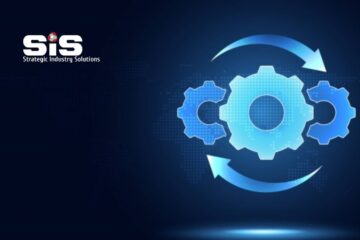