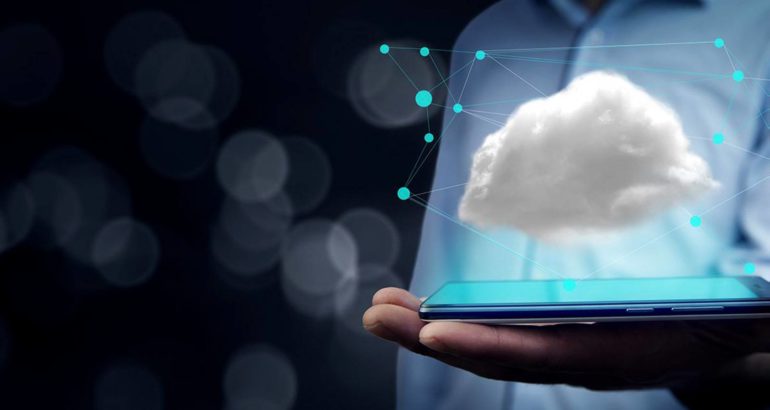 New Capabilities Defend Organizations Against Attacks from Anywhere to Anywhere

With this release, Illusive addresses several common and persistent vulnerabilities affecting cloud security. By detecting attackers immediately at cloud beachheads, the Illusive Platform can target low-and-slow data breaches that often start with attackers getting a foothold in the cloud. In addition, customers gain visibility into the organization’s full attack surface, empowering identity and authentication tools to better fill gaps between on-premises and cloud. Further, customers can now deploy Illusive’s new cloud-ready, hardware-free decoys quickly and non-disruptively, at vast scale, to gain threat intelligence on attacker behavior anywhere in the estate.

Ofer Israeli, CEO and founder, Illusive Networks, said: “Most organizations today rely on multiple cloud-based services and providers, but security remains a serious issue – especially as attackers continue to leverage account takeover to gain unauthorized access and breach systems. With this release, organizations can defend themselves across any attack surface. The Illusive Platform now provides high-fidelity preemption, detection and response that stops attacks by paralyzing attacker movement from anywhere to anywhere, including on-premises, remote, cloud, IoT, OT and IIoT environments.”