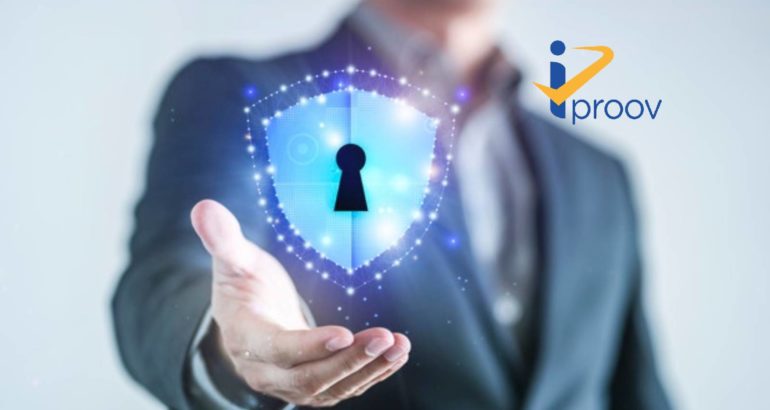 iProov, the world’s leading provider of biometric authentication technology, announced the results of a new survey looking at how much Americans care about online safety and data privacy—and how good they are at protecting it.

The survey revealed that a vast majority of Americans say they value online safety, but many have habits that compromise the safety of their data and various online accounts especially the tech-savvy younger generations who grew up during and after the internet revolution.

“These survey results underscore the fact that passwords have simply outlived their utility,” said Andrew Bud, CEO of iProov. “You wouldn’t have the same key to your house, your car and every building you ever need to go into. But it’s also not possible to remember different passwords for every single site you use. So, Americans are recycling and sharing passwords because they want a convenient way to access their accounts. Biometric authentication is the modern replacement for keys.”

The vast majority (92%) of Americans care about online safety and data privacy. Concern is highest among seniors (Americans 65+) at 97% and declines through the generations to Gen Z (Americans 18-24) at 89%—and it shows.

While many Americans have less than ideal online safety habits, those aged 44 and younger are significantly worse in each category:

Many Have Accessed Other People’s Accounts

Younger Americans are also more cavalier than older adults about accessing other people’s accounts—with or without permission.

A full half of Americans (50%) have accessed someone else’s account using their password. The minority who have done so without permission include:

Shockingly, 16% of Americans have even used a photo or video of someone to try to gain access to an account using facial recognition. This includes more than a quarter (26%) of Americans aged 25-44 and nearly 1 in 5 (18%) Americans aged 18-24.

“iProov technology is a safe and secure way to identify yourself without using a password,” added Bud. “Copies of your face, like photos, videos or deepfakes, won’t work. This is what iProov Genuine Presence Assurance provides that other biometric technology does not – not only does it check that you’re the right person, but it also checks that you’re a real human being and authenticating yourself right now.”

The survey of more than 1,000 U.S. adults was conducted online by Propeller Insights on behalf of iProov from March 24-April 20, 2020. Survey responses were nationally representative of the U.S. population for age, gender, region, and ethnicity.

Recommended AI News: Opinion: Dealing With the Deadly Concoction of Disease and Disaster 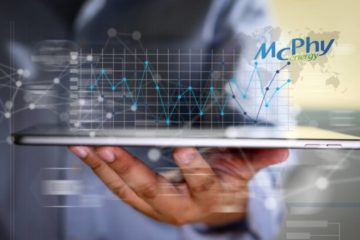 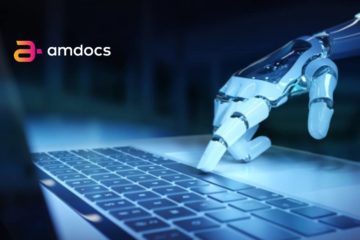 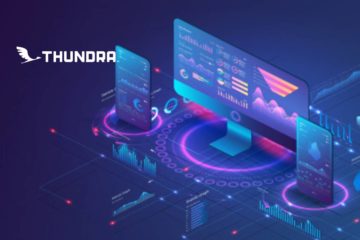