WatchGuard Technologies’ information security predictions for 2019 include the emergence of ’vaporworms’, a new breed of fileless malware with wormlike properties to self-propagate through vulnerable systems, along with a takedown of the internet itself and ransomware targeting utilities and industrial control systems. WatchGuard’s Threat Lab research team developed these predictions based on an analysis of major security and threat trends over the past year.

“Cyber criminals are continuing to reshape the threat landscape as they update their tactics and escalate their attacks against businesses, governments and even the infrastructure of the internet itself,” said Corey Nachreiner, chief technology officer at WatchGuard Technologies. “The Threat Lab’s 2019 predictions span from highly likely to audacious, but consistent across all eight is that there’s hope for preventing them. Organisations of all sizes need to look ahead at what new threats might be around the corner, prepare for evolving attacks and ensure they’re equipped with layered security defences to meet them head-on.” 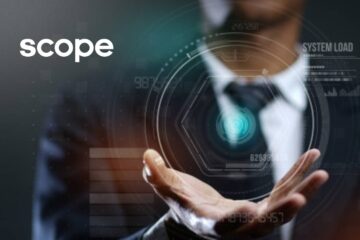