The most revolutionary contributions to the modern world have been made by technology. Today, we cannot imagine a world without digitization and automation. However, where technology has made life quicker and more convenient for us, it has also produced an unfortunate byproduct – fraud. With people sharing more and more confidential details online, it has become easier than ever for hackers and fraudsters to execute their sinister intentions, which is why– it’s become essential to be careful what you post online.

In this article, we will distinguish between two of the most rampant types of modern-day fraud – data breach and identity theft. Moreover, we will also discuss some of the ways in which you can prevent yourself from becoming a victim of either of these crimes.

What is a Data Breach?

It is a security event where data is obtained without authorization. Breaches of data can negatively affect individuals and entire organizations in a multitude of ways. They have the potential to wreck lives and reputations, and sometimes, beyond repair.

As per a study conducted by the Ponemon Institute, a company suffers, on average, a total cost of $3.86 million per year. If you divide this number by the number of data breach incidents that occur during an average year, it will come down to a loss of $148 for every stolen bit of data.

What is Identity Theft?

Identity theft is when someone gains access to information pertinent to your personal identification without your access. This information could include your National Identification Card number, Social Security number, alongside other crucial details. As per the Bureau of Justice, over 16.7 million Americans suffered from some sort of identity theft – over one million of them, children. Losses sustained during the year as a result of fraud totaled $16.8 million.

The best way to distinguish between the two would be in terms of damages. The implications of a data breach are far more severe. However, this does not mean that the destruction caused by identity theft is trivial. Indeed, some instances of such theft can even go on to threaten national security. But, the one saving grace is that once you can establish that someone stole your identity, you can restrict your actual monetary loss to specific fees involved in legal and recovery procedures. The real loss of a fake loan, for instance, would be endured by the bank, which granted that loan.

The wounds caused by data breaches, though, cut much deeper. As per a report issued by the US Securities and Exchange Commission, around sixty percent of small businesses are forced to shut down, following a breach of data. Even if your business is financially strong enough to pull through, the reputation and credibility will still be affected significantly, causing heavy losses.

How to Protect Your Information:

Unfortunately, it is not entirely possible. Once your data is out there in the digital world, it is always vulnerable, no matter how prudent and careful you are. However, that does not mean that there is nothing that you can do to mitigate the chances of suffering a data breach or identity theft. Here are some of the steps that you can take to make your valuable information more secure:

The more we continue to tilt towards mechanization, the more our information will become prone to theft and misuse. However, this does not mean that we should shy away from the use of technology. All that is needed is a careful approach to make sure that unfortunate events like data breaches and identity thefts can be kept to a minimum. 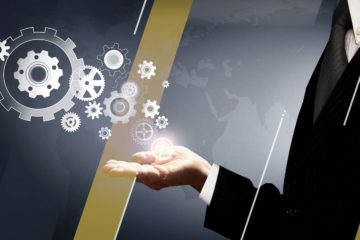 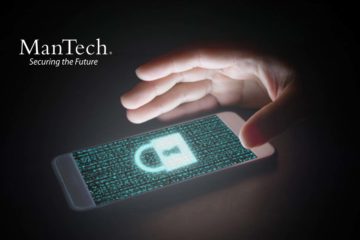 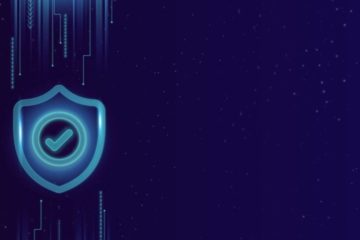