Kids Are Facing Cyberbullying With 66% of Parents Being Unaware

Statistics acquired by Atlas VPN on parental control over media consumption show that only 34% of parents limit time spent on social media. Scientists at BMC Public Health found that using social media for longer than 2 hours per day increases risk of cyberbullying.

“Likes” for children act as pooling data of how much other people like them. This leads kids to reduce their identity to an idealized image of themselves. Constant personal comparison to lives and pictures of peers damages self-esteem and body image.

The Department of Guidance and Psychological Counseling shows that kids spending 8.5 hours on screen per day end up cyberbullied, feeling lonely or angry.

“Being a helicopter parent is not a good idea, but leading your child towards a safer internet usage is a must. There are many browser add-ons that can be used to block or limit time on certain websites. Moreover, parents should consider limiting screen time to 2 hours per day.”

Creative Approaches Yield Results in the Fight Against COVID-19 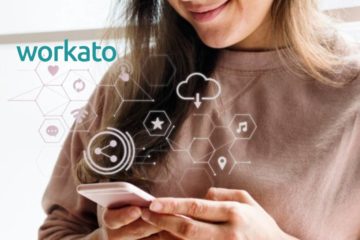