Turtle One Inc. recently announced it had listed its full patent for HYPRdat on Allied Security Trust. The HYPRdat algorithm is a completely new approach that replaces B-Tree search architecture by mathematically calculating data rather than performing alphanumeric comparisons. The increased accessed speed demonstrated by HYPRDAT has demonstrably outpaced current B-Tree models in documented third-party tests. AST is a trusted member-driven cooperative that provides a safe platform, forum, and risk mitigation services for tech companies and tech patents. Full details of the HYPRdat patent are available for review online. 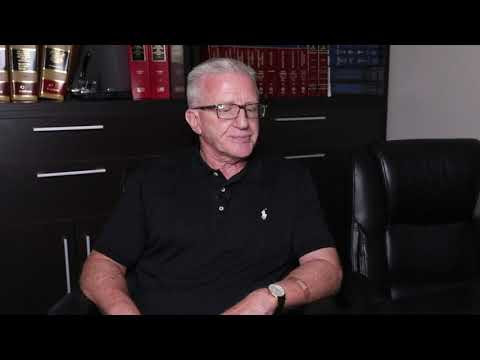 “Power and speed are king in the computing world, and that’s why we saw early on that this process was special and deserving of a patent for the steps to build it,” said HYPRdat creator, Rick VanVoorhis. “The first step was the ability to use ordered numerics to create a numeric key, which is what we use for processing. The actual method we use to look up the numeric information is also filed in a provisional patent. We’re currently looking for interested parties who can develop the overall HYPRdat software for consumption by the mass market – and that’s why we’ve listed it on AST. It’s a spectacular technology acquisition opportunity.”

Created by 40-year-database-veteran software engineer, Rick VanVoorhis, HYPRdat is the result of decades of testing approaches to increase the clock speed of database look-ups. HYPRdat’s mathematical calculations finds data, locating keys in an unlimited-size database with very few accesses. Proof-of-concept confirms data-access times ranging from 500 to 1000 percent faster via HYPRdat than any current B-Tree system in the world. And HYPRdat can act as a stand-alone database, using its current Software Development Kit, or it can actually be applied to B-Tree logic in all SQL systems as a database accelerator.

HYPRdat replaces behind-the-scenes processing engines of MySQL, allowing users to experience data-retrieval speeds that are greatly enhanced. And HYPRdat’s has been certified by an independent third party – its algorithm patent covers the entire technology of alphanumeric file conversion to all numeric. HYPRdat also has a related pending Provisional Patent which incorporates the current access method, as well as a second Provisional Patent pending for a significant improvement from the current DBMS.

EchoX.app Launches “The METASENS Universe” Project, Rocket To The Moon

EchoX.app Launches “The METASENS Universe” Project, Rocket To The Moon

QUBE Token Presale Was Successfully Completed In A Record Three…