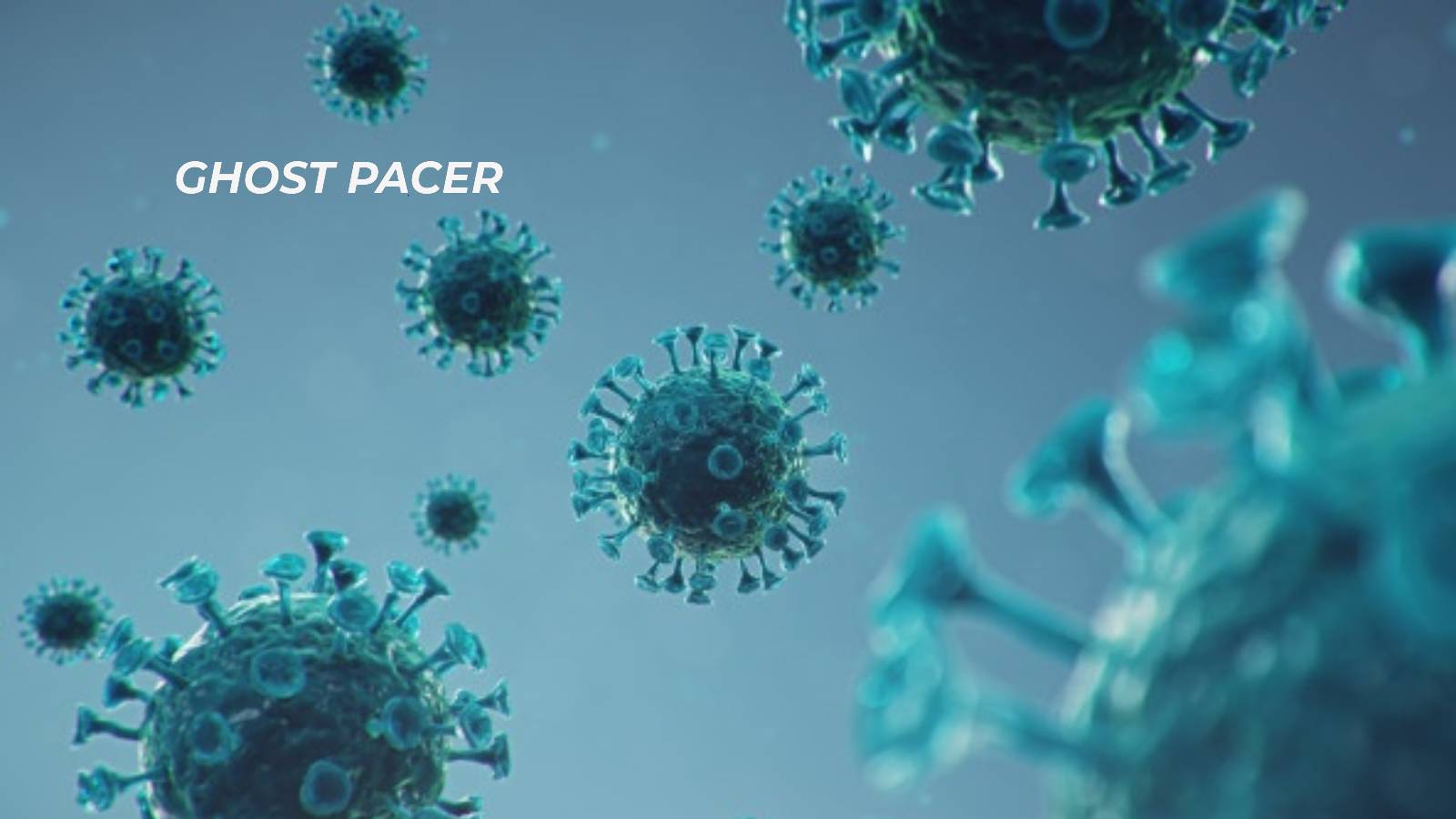 Runners know that getting the most from each run requires running with a partner who is slightly faster than you and pushes you to stay on track. Unfortunately, in today’s world – and with longer-term social distancing requirements – finding the right partner and coordinating regular times and locations for runs can be exceptionally difficult.

But a couple of recent graduates from Lakeside High School in Seattle, Bill Gates’ alma mater, have used augmented reality to create an innovative solution to this problem. It’s called the Ghost Pacer.

The Ghost Pacer is a newly developed set of augmented reality glasses designed specifically for runners. With a patented optical system, it weighs just 90 grams. Ghost Pacer has the processing power to create a realistic avatar in 3D space. It works by projecting a holographic avatar that users can race against outdoors. Integration with the fitness app Strava allows users to race against avatars that replicate their friends’ paths and speeds from previous workouts, letting athletes train together even if they can’t run together.

“Nothing is a perfect substitute for running with another person,” says CEO AbdurRahman “AR” Bhatti, a former all-state cross-country runner himself. “But racing against a holographic avatar that you can train with anywhere at any time is the next best thing.”

AR originally came up with the idea while training solo for an upcoming cross-country season and being frustrated that he couldn’t hit his target times along his training routes. He realized that training was way more effective while running with others. Since aligning schedules with other people proved nearly impossible, AR came up with the idea of the Ghost Pacer – a partner you can run with anywhere and at any time.

For the past three years AR Bhatti and Jensen Turner the company’s CTO, have worked with a team of experts in technology and fitness, alongside a dedicated team of their high school classmates to create Ghost Pacer. Says Turner: “This is as a fitness product that implements mixed reality in order to add a competitive boost to each workout. We like to think of the Ghost Pacer as being built FOR runners, BY runners.”