Consumer finance is poised to become the next gold mine of opportunity in China’s booming financial technology sector, said a senior executive from LexinFintech Holdings Ltd. a leading online consumer finance platform for educated young adults in China.

In a dialogue with Professor Christopher J. Malloy and Professor Lauren H. Cohen at Harvard Business School on Oct 30, Lexin’s chief financial officer Craig Zeng spoke to the audience about the fintech market in China, as well as how Lexin is leveraging advanced technology to serve this largely untapped market where demands for consumer financing are burgeoning.

Zeng said there is a paradigm shift in the technological scene where the next cycle of growth may be driven by ideas hatched from China.

“China is absolutely a world leader of fintech that the rest of the world can learn from,” said Professor Cohen, who teaches Business Administration at Harvard University. “The country will continue to be an innovation hub (of different technologies) and I think fintech is just the beginning.”

China’s consumer finance market is projected to grow to US$1.6 trillion by the end of 2020, which is equivalent to the GDP of Mexico, representing a compound annual growth rate of 18 percent, said Zeng.

However, despite the huge demand for consumer financing, only 28 percent of Chinese consumers have credit ratings of any kind, significantly lower than the 86 percent of the US. This lack of credit infrastructure has caused many individuals in China to have unattended credit needs, especially in the educated young adult population. Zeng attributed this to the lack of credit infrastructure and the loan process at traditional financial institutions.

“Traditional financial institutions rely on a credit rating system from the central bank to evaluate loan applications. But those who have credit records are usually individuals who already have a stable income and hence don’t require consumer financing,” Zeng said.

In response to this issue, Lexin has adopted a forward-looking approach by using a combination of big data and artificial intelligence to assess a consumer’s credit worthiness. The company relies on its proprietary risk management Hawkeye, which processes more than 1,000 decision rules and over 7,500 data variables to generate an assessment within seconds.

“Lexin is trying to provide financial services to customers by predicting their futures, which in this case is assessing the repayment prospects of customers who don’t have a credit history,” Zeng said.

“The basis of fintech is that we can help you prepare for the future. As such, it’s more important that we know your future than your past.”

Zeng noted that Hawkeye manages 98 percent of loan applications, and as such data evolves over time, the company can even create in real-time a lender’s latest credit profile and engage in predictive analytics to understand how this profile may change over time.

With artificial intelligence and big data at play, Lexin is able to streamline the traditional process of loan applications, making it possible for its customers to complete a credit application within just a few minutes without having to submit a bundle of paperwork or wade through red tape. 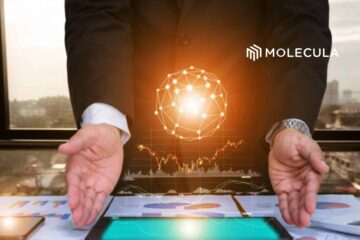 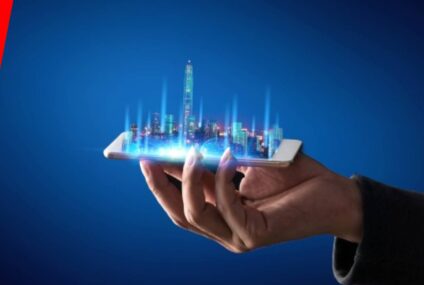 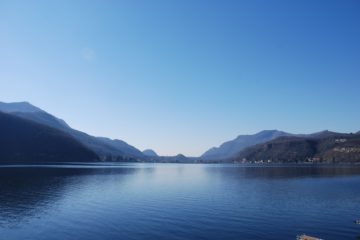